No evidence that Delta Plus variant will cause third COVID-19 wave, says expert

At least 40 confirmed cases of Delta plus variant have been detected in Maharashtra, Madhya Pradesh, Kerala and Tamil Nadu so far. 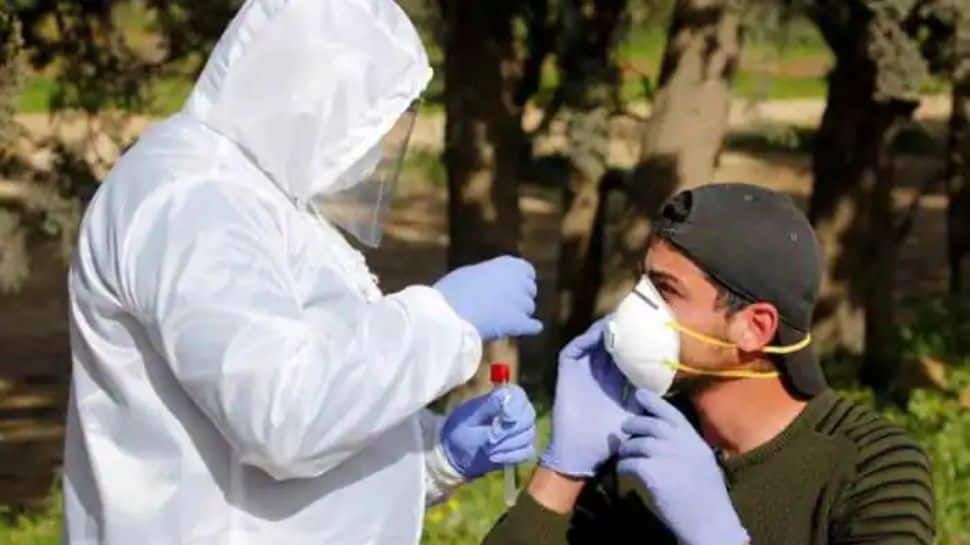 New Delhi: As India logged around 40 Delta Plus variant cases, speculations have become rife of the new COVID-19 strain triggering a third coronavirus wave. However,  India's top genome sequencer has denied such concerns.

In an interview with NDTV, Dr Anurag Agarwal, Director of the Institute of Genomics and Integrative Biology (IGIB) said that there is no evidence that Delta Plus variant, which has been labelled as ‘variant of concern’, will cause a third wave. He also stressed that there is no reason for people to panic right now.

“At this point, there is no evidence to suggest that Delta Plus...has anything to do with a possible third wave," he was quoted as saying by the news channel.

Allaying fears over the new coronavirus strain, Agarwal added, "My institute has sequenced more than 3,500 samples from Maharashtra in the month of June, covering samples from April and May. We can see that these (Delta Plus variants) are very much there. But these would constitute less than one per cent."

Agarwal asserted that “we must be concerned about the second wave not ending, before we worry about the third wave”.

On Tuesday, the Ministry of Health and Family Welfare termed Delta Plus a 'Variant of Concern'. The union ministry also issued an advisory and alerted three states - Maharashtra, Kerala and Madhya Pradesh after certain districts reported some cases.

Meanwhile, AIIMS Director Dr Randeep Guleria on Wednesday said that the spread of the new Delta plus variant in India could be controlled through proper COVID-19 protocol, lockdown and vaccinations. “Lockdown, vaccination, protocols are the best way to tackle any variant," he said.

India is among the 10 countries where the Delta Plus mutation has been found so far, Union Health Secretary Rajesh Bhushan said on Tuesday.

In addition to India, the Delta Plus variant has been found in the US, UK, Portugal, Switzerland, Japan, Poland, Nepal, China and Russia.