TMC said that the amount of Rs 415 crore released by the government is the routine allocation to Bengal SDRF and the government should is falsely claiming it to be a relief fund for cyclone Bulbul. 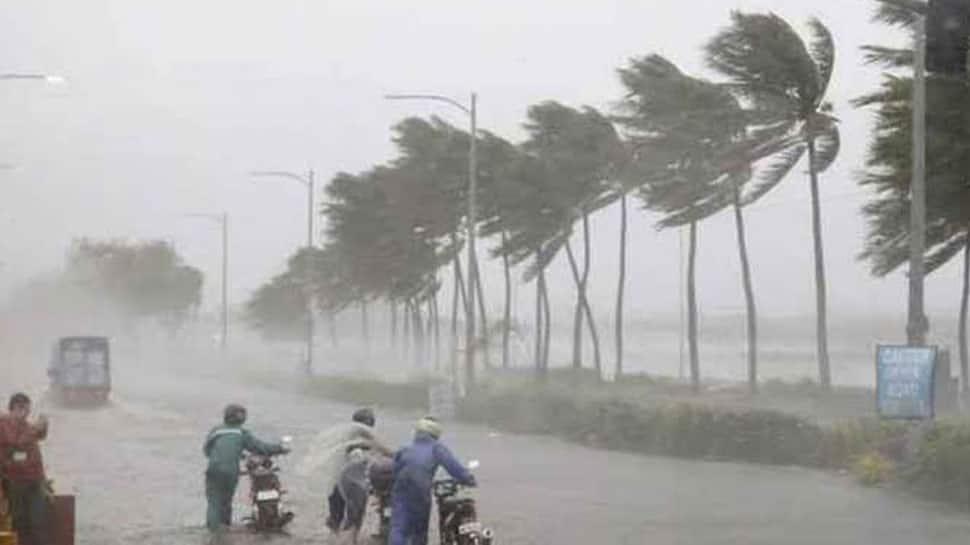 New Delhi: TMC raises voice against Center on the wake of Cyclone Bulbul, claiming that the amount released by the government in the name of relief fund is just a routine allocation made to the state of West Bengal. A controversy between the two triggered when TMC leader raised the matter in parliament.

TMC said that the amount of Rs 415 crore released by the government is the routine allocation to Bengal SDRF and the government should is falsely claiming it to be a relief fund for cyclone Bulbul.

Trinamool Congress Chandrima Bhattacharya questioned the government over fund allocation and said, ''How can the centre release funds for Cyclone BulBul for Odisha when they were not even affected by it.''

Rajya Sabha MP Derek O'Brien also highlighted the matter in parliament and claimed that the amount released by government is just a regular contribution to West Bengal's SDRF. He further said that the Central government has not released any amount for Cyclone Bulbul or Fani.

Replying to a question in Rajya Sabha on November 27, Union Minister of State for Home Affairs Nityanand Rai had said that central share amounting to Rs 414.90 crore to West Bengal and Rs 552 crore to Odisha has already been released under State Disaster Response Fund (SDRF) by the Central government.

During his reply, Rai also said that the primary responsibility for disaster management rests with the state government, and the central government extends all possible logistics and financial support to the states to supplement their efforts to meet the situation effectively.

Earlier in November a National Crisis Management Committee (NCMC) meeting was conducted at the Cabinet Secretariat in the national capital to prepare a detailed assessment of providing relief funds to the state of West Bengal and Odisha.