No heatwave for over next five days anywhere in country, predicts IMD

Several parts of the country are witnessing a good spell of rainfall. The IMD said the Southwest Monsoon has further advanced into the remaining parts of Northwest Bay of Bengal, parts of Odisha, West Bengal and Bihar. 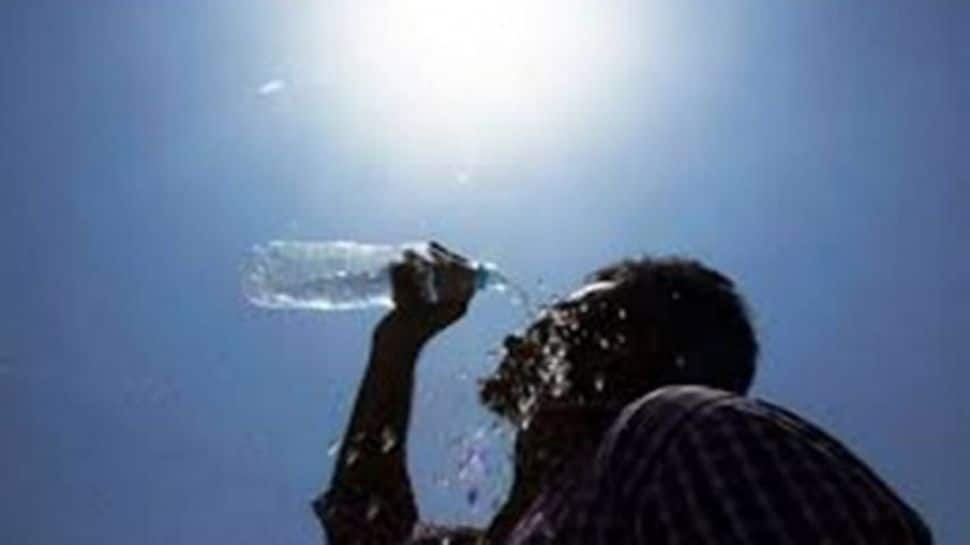 New Delhi: The India Meteorological Department (IMD) on Saturday (June 12, 2021) revealed that no heatwave is expected in the country over the next five days. The statement comes as a huge relief for people in large part of India who are reeling under the heat and humidity.

"No Heat Wave Conditions likely over any part of the country during next five days," the weather agency said in a bulletin on Saturday.

No heatwave conditions are expected over the country during the next 5 days: IMD

Additionally, the weather department recorded the highest maximum temperature of 44.2 degree Celsius in Ganganagar in west Rajasthan on Saturday.

“The maximum temperatures of more than 40 degree Celsius were recorded at most places over west Rajasthan, at many places over Haryana, Chandigarh, Delhi, at a few places over and at isolated places over east Rajasthan, Punjab, west Madhya Pradesh and Gujarat,” the IMD said.

Meanwhile, several regions of the country are witnessing a good spell of rainfall. The weather department had earlier said that the Southwest Monsoon has further advanced into the remaining parts of Northwest Bay of Bengal some more parts of Odisha, most parts of West Bengal and some parts of Jharkhand and Bihar.

"Conditions are favourable for further advance of southwest monsoon into some more parts of Madhya Pradesh, remaining parts Chhattisgarh, Odisha, West Bengal, Jharkhand and Bihar and some parts of east Uttar Pradesh during next 24 hours," the IMD said.

Without any basis and misinformed: Centre replies to criticism on COVID-19 mortality figures