It is to be noted that earlier Kerala and West Bengal have refused to implement NPR and Madhya Pradesh has become the first Congress-ruled state to say no to the 'controversial' exercise. 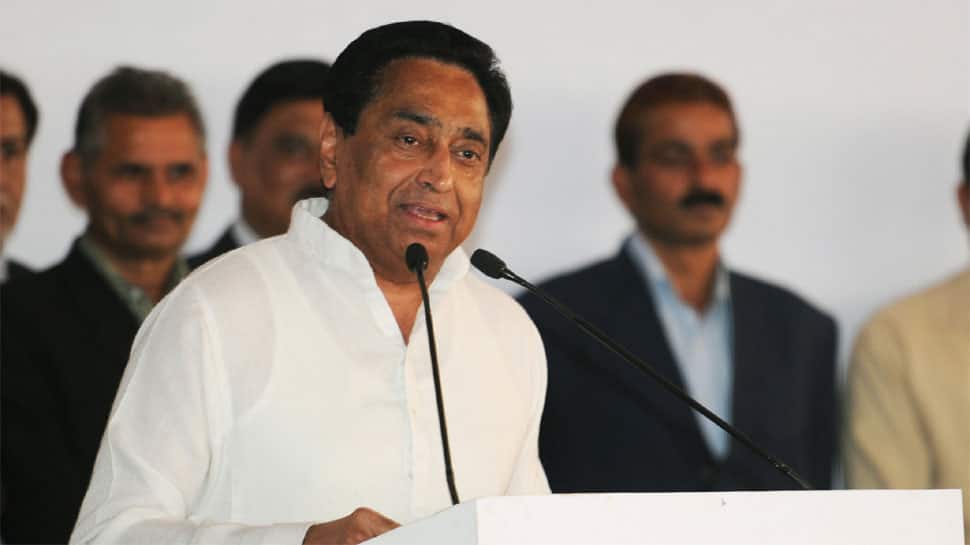 Amid the ongoing protests in different parts of the country against the Citizenship Amendment Act (CAA) and the National Population Register (NPR), Madhya Pradesh Chief Minister Kamal Nath on Monday (February 17) stressed that NPR will not be implemented in the state.

It is to be noted that earlier Kerala and West Bengal have refused to implement NPR and Madhya Pradesh has become the first Congress-ruled state to say no to the 'controversial' exercise.

“The notification of National Population Register (NPR) being talked about is of December 9, 2019. The central government enacted the Citizenship Amendment Act (CAA) after this notification,” a statement issued from the Congress’ office on Monday quoting the CM said.

“Hence, the NPR notified (by the state government) has not been notified under CAA, 2019. It was done under rule 3 of CAA, 1955’s rules-2003. But, anyway, the chief minister has made it clear that NPR will not be implemented in Madhya Pradesh as of now,” the statement added.

Notably, the proposed NPR is scheduled to be carried out along with the house listing phase of the Census exercise from April 1 to September 30.

NPR has sparked massive protests across the country with many claiming that the exercise is linked to National Register of Citizens, which is meant to identify illegal immigrants.

Earlier, the government had repeatedly maintained that NPR is the first step towards a nationwide NRC but the government is now claiming that the NPR and NRC are not interlinked and no discussion has been held on all-India NRC as of now.

Kamal Nath issued the statement after Congress MLA from Bhopal Central, Arif Masood, highlighted the notification issued by the state government on December 9, 2019, regarding the implementation of NPR in the state.

Masood appealed CM Kamal Nath to reject NPR and also warned him that failing to do so may force him to quit the party. “A campaign would be launched from Bhopal on no CAA, no NRC and no NPR,” he said.