No 'Omicron' case detected in India yet; Karnataka says sample of SA returnee 'different from Delta'

Civil Aviation Minister Jyotiraditya Scindia said the situation is being closely monitored in consultation with other ministries regarding "any further decision" on resuming scheduled international passenger services. 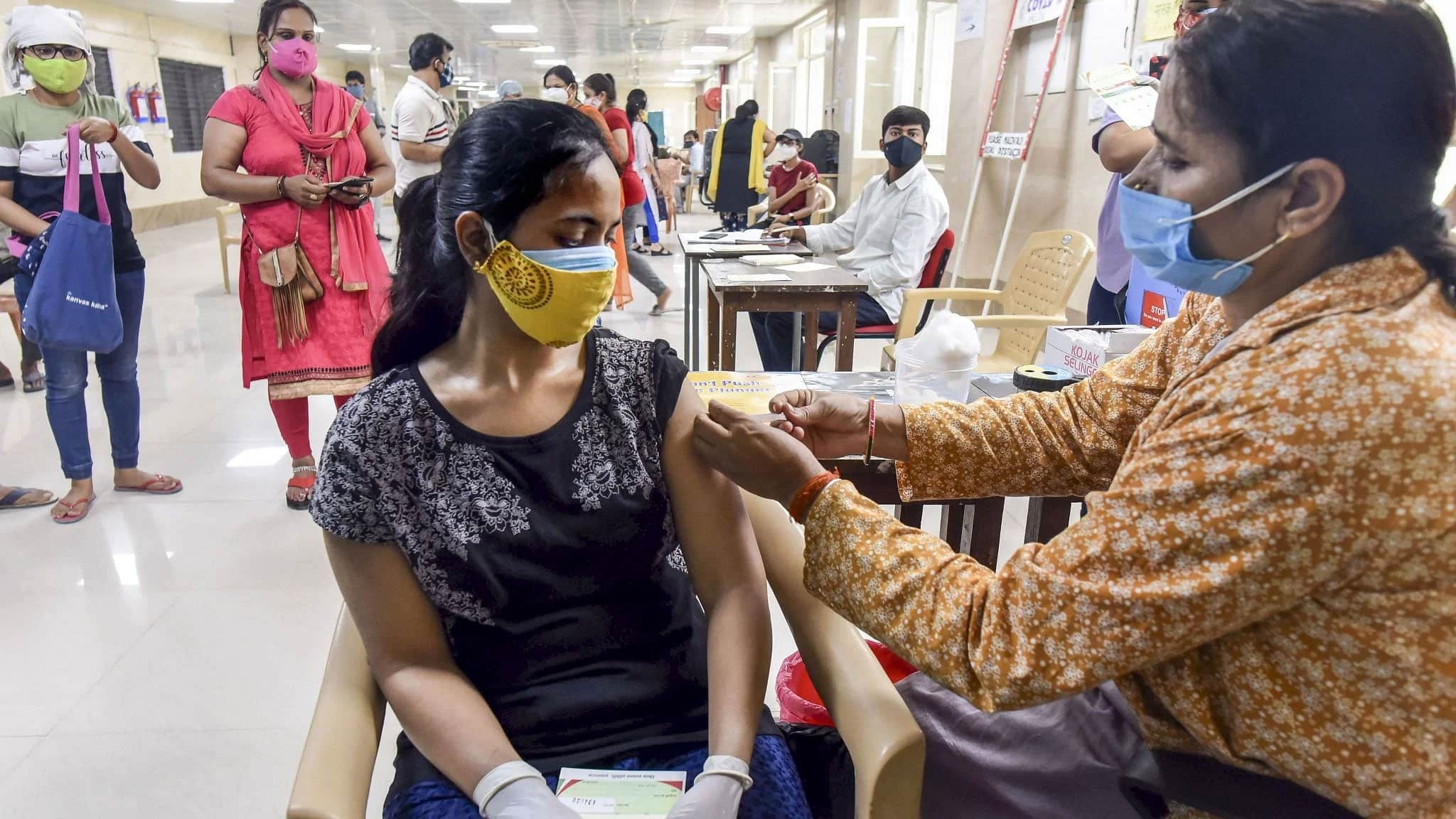 New Delhi: No case of the Omicron variant of coronavirus has been detected in India yet but the Karnataka Health Minister has said the sample of one of the two recent South Africa returnees appears "different from the Delta variant".

All this comes even as experts stressed vaccines remain a critical tool. The WHO said it is "not yet clear" if the newly-detected variant is more transmissible or causes more severe disease, but authorities across states in India ramped up efforts to deal with the evolving situation.

Civil Aviation Minister Jyotiraditya Scindia said the situation is being closely monitored in consultation with other ministries regarding "any further decision" on resuming scheduled international passenger services.

A senior Central government official said in Delhi no case of the new variant has been detected in the country but results of genomic analysis of positive samples of international travellers are being expedited.

In Maharashtra's Thane, a 32-year-old Merchant Navy engineer who tested positive for coronavirus after returning from South Africa has been kept in isolation and his sample sent for genome sequencing.

Chief Minister Uddhav Thackeray said, "Information on passengers coming from abroad should be received regularly so that they can be monitored and the infection can be prevented in time."

In Delhi, authorities ordered RT-PCR testing for all people arriving from 'high-risk' countries, genome sequencing of the positive cases and mandatory isolation.

Delhi Deputy Chief Minister Manish Sisodia told the media the new 'Omicron' variant was discussed by experts in the meeting and it was stressed that there should be no relaxation in preparation to deal with Covid infections and in monitoring the situation.

In Madhya Pradesh's Jabalpur, health authorities have launched a search for a woman from Bostwana, named Khuno Oremeet Selyn, who visited the city on November 18.

"An official from the Bostwana Embassy told us over phone that she is in isolation at a military organisation in Jabalpur. We have asked him to share her mobile phone number and her local contact," Jabalpur Chief Medical and Health Officer Dr Ratnesh Kurariya said.

"The woman came to Jabalpur from Delhi, as per the record shared with us by the central government."

Karnataka Health Minister Dr K Sudhakar, meanwhile, said the sample of one of the two persons who arrived in Bengaluru recently from South Africa appears "different from the Delta variant", the currently dominant strain.

"There is a 63-year-old man whose name I should not disclose. His report is a bit different. It appears different from the delta variant. We will discuss with the ICMR officials and will let people know by the evening what it is," the minister said.

Experts Monday said the Omicron variant carries "concerning" mutations that may make it more transmissible and allow it to evade immunity, but stressed vaccines are still a critical tool.

The B.1.1.529 Covid variant, first detected in South Africa last week, was designated by the World Health Organisation as a Variant of Concern (VOC).

Public policy expert Chandrakant Lahariya noted that Omicron has around 50 mutations. Of these, 32 are in spike proteins, which the virus uses to enter the human cells, and 10 are mutations of high relevance.

"These include H655Y, N679K and P681H mutations which potentially increase the transmissibility. The mutations R203K and G204R are being considered to be associated with higher infectivity.

Similarly, there are deletions at NSP6, which could result in immune escape," Lahariya, also a physician and epidemiologist, said.

Immunologist Satyajit Rath added that the emergence of the new variant suggests that "we need to stop treating the Covid pandemic as a short-term crisis that needed short-term measures but has already passed".

"I would guess that it will probably turn out to be very good at spreading, it will likely not cause more severe disease, current vaccines will probably show some reduction in their potency against it but will not be 'ineffective', and current drugs will quite likely work well against it," Rath said.

"The most important tool against this variant is to follow COVID-19 appropriate health guidelines and getting vaccinated. Vaccines should provide at least partial protection against progression of the infection to severe COVID," Ray said.

In Chandigarh, a 39-year-old resident who returned from South Africa has been home quarantined even as the authorities dismissed as "rumours" anyone having tested positive for the new variant.

"He was RT-PCR negative on his arrival at the airport. He was quarantined at home on his arrival in Chandigarh," an official statement said. It further said another RT-PCR test has been conducted on the person on November 29.