As per a CAG report, a Sports City project was being planned by combining these five sectors and a third party was being benefitted by the project. Following the disclosure by the CAG report, the Authority formed an inquiry committee to investigate the matter. The committee will present the report at an upcoming board meeting. 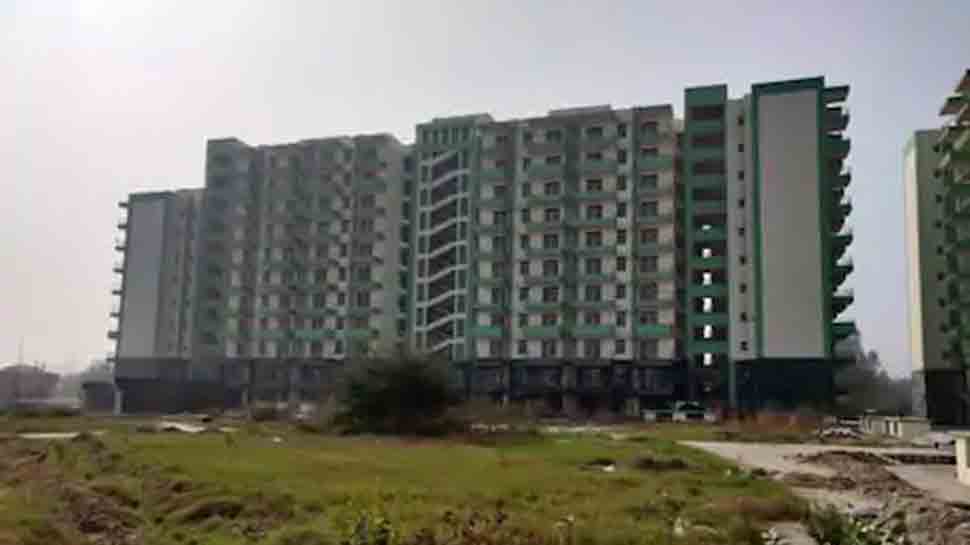 NOIDA: People who are planning to buy or have already invested in a house or a plot in these five sectors of Noida should be on alert. According to the latest updates, the Noida Authority has raised objections on housing projects in five sectors of the city and prohibited their registration over a report that claimed about a third party was being benefitted from it.

Following the CAG report, the Noida Authority reportedly put a complete stay on issuing Occupancy and Completion certificates for these sectors. The authority has also reportedly instruction to ensure that there is no horse-trading in the project.

The latest decision by the Noida Authority is likely to come as a big setback to those, who have invested in residential properties in these sectors.

As per the report, the Sports City project was being planned by combining these five sectors. The Authority has formed an inquiry committee to investigate the matter and the CAG report. The report of this committee will be presented at the board meeting.

Meanwhile, CREDAI's Western UP has issued a clarification on the latest decision of the Noida Authority related to the Sports City Project in Sector 78, 79, 101, 150 and 152.

"Authority has only restricted the purchase and sale of land banks and land will not be sold in pieces in Sports City. On the same, there is no restriction on the sale of flats in housing projects. Both builder and buyer can do transactions related to the property because all approvals are granted. As Builder Association, CREDAI Western UP is also happy to have the committee formed in the Sports City because home buyers and developers both were facing issues and no hearing was being held properly. Hence both parties were clueless but now we feel that very soon the committee will find a solution to issue OC to the housing projects. We also want homebuyers to get their dream home as soon as possible. It is expected that now the Sports City issue will be resolved after this," Subodh Goel, Secretary, CREDAI Western UP and MD, Civitech Group, said.