Security forces have been put on high alert across north Kashmir in areas like Pattan, Sopore and Handwara. 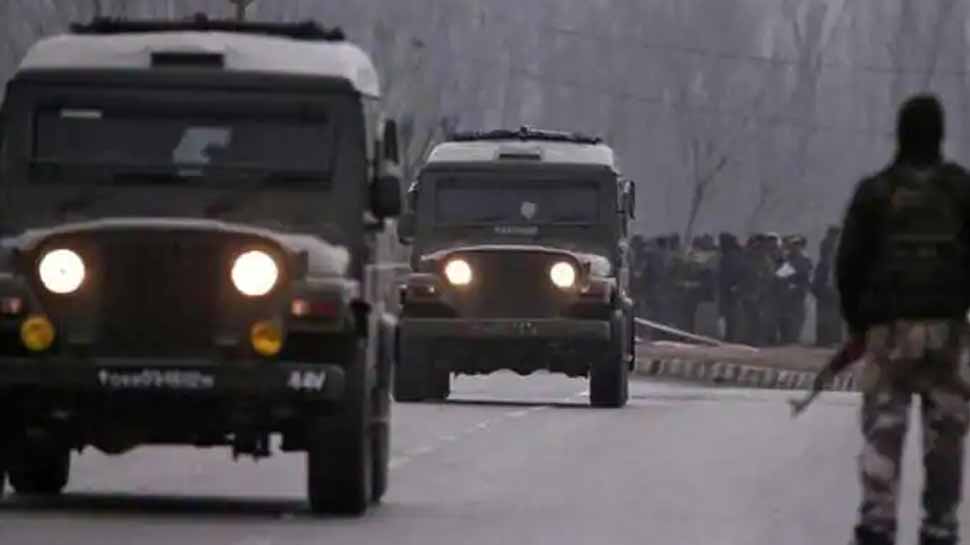 Kashmir: An alert has been sounded for north and central Kashmir as intelligence inputs suggest that terrorists are planning a Pulwama-like suicide attack in Jammu and Kashmir.

According to sources, security forces received an input that Lashkar-e-Taiba (LeT) is planning a big attack on the the Srinagar-Baramulla highway. The attack could happen with a car bomb and is suspected to happen on the way from Pattan area of Baramulla to HMT (outskirts of Srinagar).

The input claims that a recce of the place has been done and the whole plan has already been hatched by a foreign terrorist named Rahman Bhai. It is also being said that an ambulance might be used to ferry the terrorists to carry out the attack.

After the information, security forces have been put on high alert across north Kashmir in areas like Pattan, Sopore and Handwara. An officer said that it’s also learned that terrorists may use moving vehicle IEDs to cause maximum damage.

Army's road opening parties have been asked to remain vigilant and to conduct thorough checking before any convey starts movement on the highway.

Meanwhile, one Alto was reportedly stolen from DPS colony in Delina Baramulla. And it’s been said that foreign terrorists have been looking for a vehicle to carry out the attack. Police is on the lookout for the vehicle.