Now, airlines can operate flights at 85 per cent capacity

The carriers have been operating 72.5 per cent of their pre-COVID domestic flights since August 12. 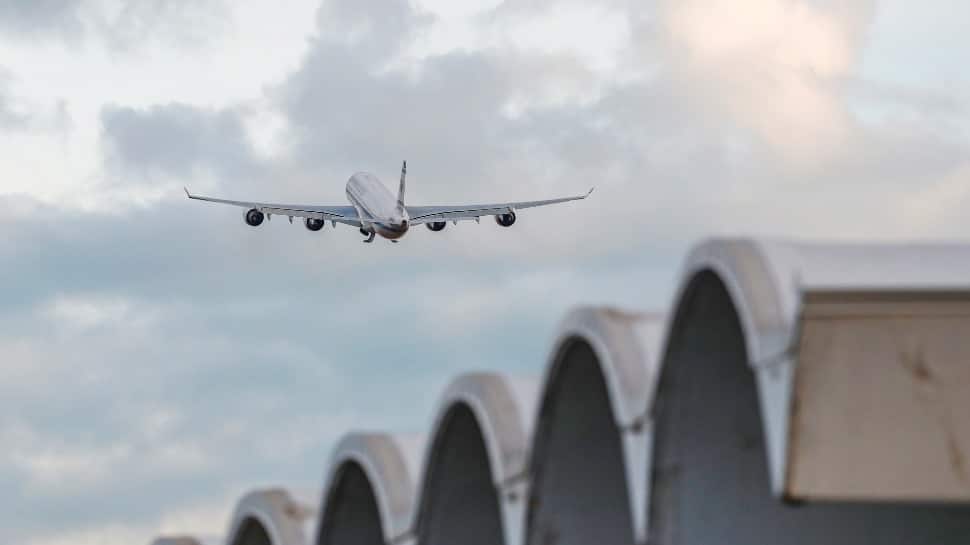 New Delhi: Airlines can now operate a maximum of 85 per cent of their pre-COVID-19 domestic flights instead of the 72.5 per cent allowed to date, the Ministry of Civil Aviation stated on Saturday.

The carriers have been operating 72.5 per cent of their pre-Covid domestic flights since August 12, according to the ministry's order.

Saturday's order also noted that the 72.5 per cent cap will remain in place "until further order".

When the government had resumed the scheduled domestic flights on May 25 last year after a two-month break, the ministry had allowed the carriers to operate not more than 33 per cent of their pre-Covid domestic services.

The cap was gradually increased to 80 per cent by December.

The 80 per cent cap remained in place till June 1.

The May 28 decision to bring down the cap from 80 to 50 per cent from June 1 onwards was taken "in view of the sudden surge in the number of active COVID-19 cases across the country, decrease in passenger traffic and the passenger load (occupancy rate) factor", the ministry had said.