In England, the Delta plus was present in six genomes from India as of June 7. 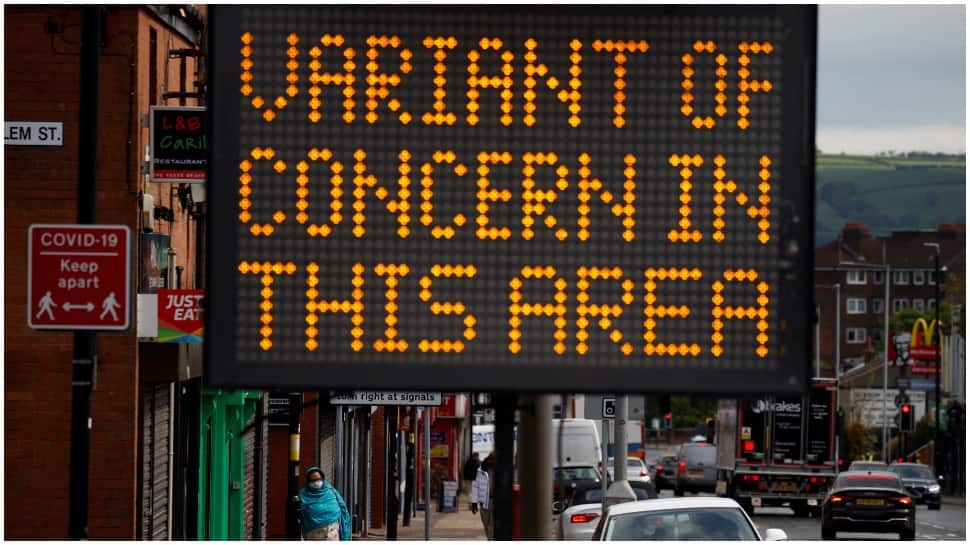 The mutation, notably, is in the spike protein of SARS-CoV-2 which helps the virus enter and infect the human cells.

"One of the emerging variants is B.1.617.2.1 also known as AY.1 characterized by the acquisition of K417N mutation," Vinod Scaria, clinician and scientist at Delhi's CSIR-Institute of Genomics and Integrative Biology (IGIB) said on Sunday (June 13, 2021).

However, Scaria said that the variant frequency for K417N is currently not much in India.

"The sequences are mostly from Europe, Asia and America," he stated.

He said that an important point to consider regarding K417N is the 'evidence suggesting resistance to monoclonal antibodies Casirivimab and Imdevimab'. This is to be noted that this cocktail had recently received emergency-use authorization in India from the Central Drugs Standard Control Organisation.

Vinod Scaria also indicated the mutation may be associated with the ability to escape the immune response against the virus.

Immunologist Vineeta Bal said that while there may be some setback in the use of commercial antibody cocktail due to the new variant, resistance to the therapy is not an indication of higher virulence or severity of a disease.

She said, "How transmissible this new variant is will be a crucial factor to determine its rapid spread or otherwise."

Bal, who is also a guest faculty at the Indian Institute of Science Education and Research, Pune, noted that the quality and quantity of neutralising antibodies, responsible for defending cells from pathogens, generated in the individual infected with the new variant is unlikely to be affected because of the mutation.

"Thus in individuals catching infection with the new variant, it may not be a matter worth worrying," she stated.

Anurag Agrawal, the director of CSIR-IGIB, said that there is 'no cause of concern' due to the new variant in India as of now. He said that the blood plasma from many fully vaccinated individuals will have to be tested against this variant to determine whether it shows any significant immune escape.

He also said that the SARS-CoV-2 has a nearly constant rate of acquiring genetic variants, and each variant has acquired additional variants in a stepwise fashion.

"Understanding this continued evolution is of great importance in mapping the evolutionary landscape of emerging variants. Largely the virus has tried to optimise for transmission and immune escape by the step-wise acquisition of new mutations," he added.

Meanwhile, according to Public Health England, 63 genomes of Delta (B.1.617.2) with the new K417N mutation have been identified so far on the global science initiative GISAID. The health agency on Friday said that the Delta plus was present in six genomes from India.

(With inputs from PTI news agency)