NPR exercise to begin in Bihar from May 15, says Deputy CM Sushil Modi

Bihar Deputy Chief Minister Sushil Kumar Modi on Saturday (January 4) said that the first phase of National Population Register in Bihar will start on May 15 and end on May 28. 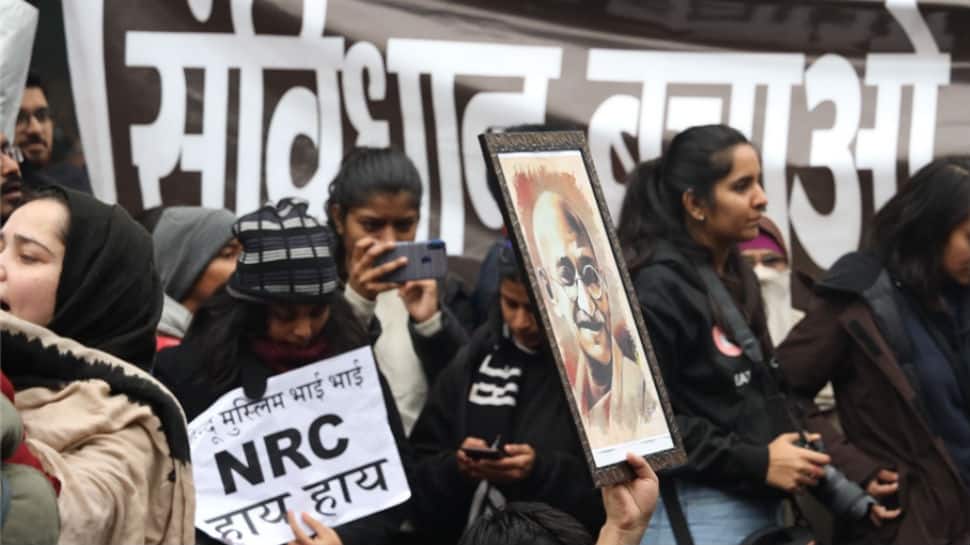 Amid the ongoing protests in several parts of India against the Citizenship Amendment Act (CAA), National Population Register (NPR) and proposed nationwide National Register of Citizens (NRC), Bihar Deputy Chief Minister Sushil Kumar Modi on Saturday (January 4) said that the first phase of NPR in Bihar will start on May 15 and end on May 28.

Addressing a press conference in Patna, Sushil Modi said,  “The NPR process in 2020 will be carried out between April 1 and September 30 in the country. In Bihar it will be done between May 15 and May 28. Administrative and punitive action will be taken against officials if they refuse to carry out NPR.”

The Bihar BJP leader also dared West Bengal Chief Minister Mamata Banerjee and her Kerala counterpart not to implement the CAA and NPR if they think they can do so.

Talking about the NRC, Sushil Modi said that it is not correct to hold discussions over this issue because Prime Minister Narendra Modi has said it clearly that the Centre has not discussed this issue so far. "NPR and NRC are two different things," he told the media before slamming the Congress, RJD and other opposition parties for misleading the Muslims on CAA.

"No chief ministers, even if he/she is opposed to CAA and NPR, can refuse to implement them. Neither West Bengal CM Mamata Banerjee nor Kerala CM P Vijayan can say that they won't implement NPR in their states. They can say anything for public consumption. But they can't say no to CAA and NPR... A census director in each state has already been appointed, including in West Bengal," he added.

Sushil Modi stressed that the process of preparing NPR started in 2010 when the Congress-led UPA was in power at the Centre and the exercise was completed between April 1 and September 30, 2010 and the incumbment government is only "updating" the NPR 2010 in 2020 just before the 2021 census.