Five ministers of the Amarinder Singh government may be dropped. 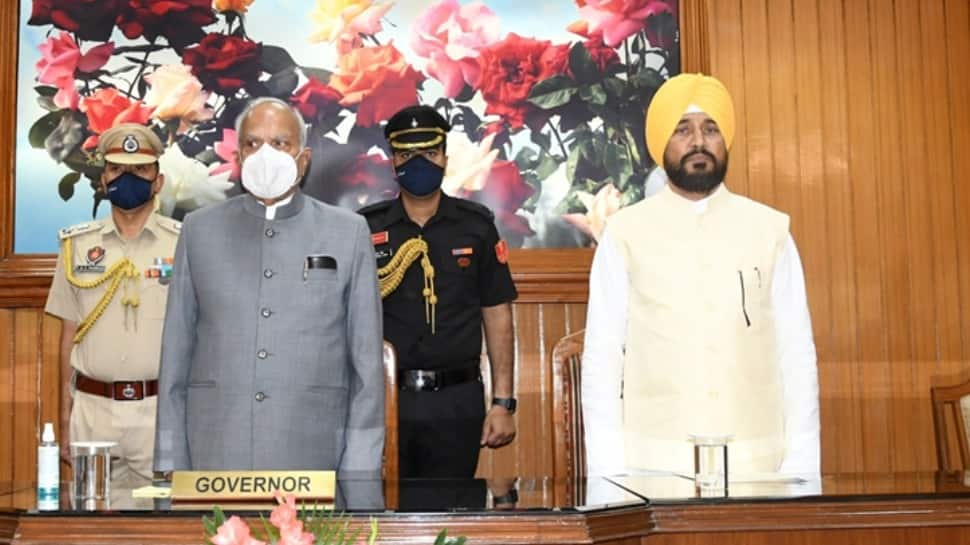 New Delhi: The oath taking ceremony of the Charanjit Singh Channi-led Punjab cabinet will take place today (September 26, 2021) at the Raj Bhawan and may see the induction of seven new faces. With the list of ministers for the new cabinet finalised, the new Punjab Chief Minister had met Governor Banwarilal Purohit on Saturday, a meeting that came hours after he returned from Delhi having held a final round of discussion with the Congress high command on the cabinet reshuffle.

Met Hon'ble Governor of Punjab Banwarilal Purohit Ji. The oath taking ceremony for the Punjab Cabinet expansion will be held at the Raj Bhawan on 26th Sept at 4:30 PM. pic.twitter.com/z60gS4Qw7B

A total of 18 MLAs can be included in the cabinet, including Chief Minister Channi and two of his deputies Sukhjinder Singh Randhawa and OP Soni.

Earlier on Saturday, Channi had said that he will meet Ministers, MLAs and other political office bearers at his office every Tuesday. He also informed that a Cabinet meeting will be held every Tuesday.

I will meet Ministers, MLAs and other political office bearers at my office every Tuesday from 11:30 am to 2:30 pm and a Cabinet meeting will be held every Tuesday at 3:00 pm. I’ve also directed all the officers not to leave the office till the cabinet is going on. pic.twitter.com/eKQyNL5QgF