The person admitted to LNJP Hospital had returned from Tanzania. 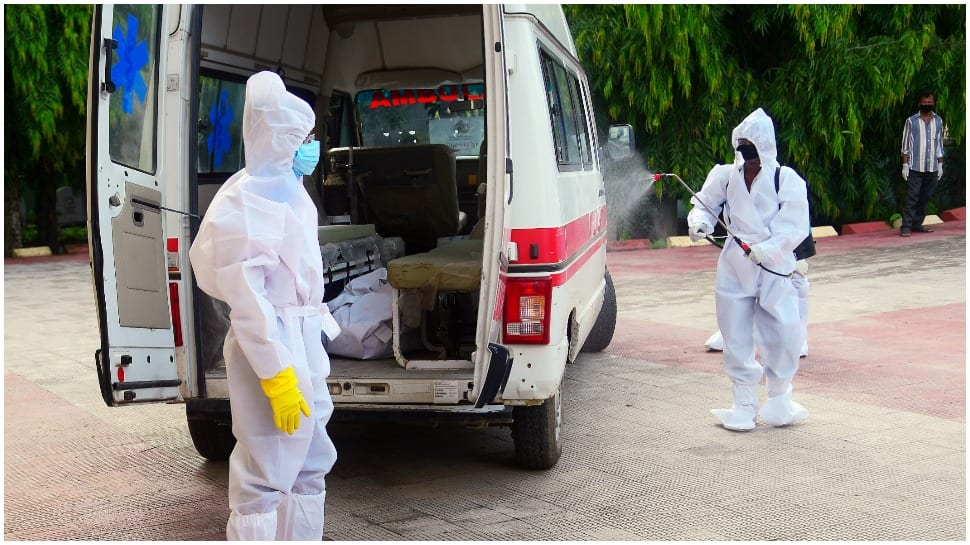 Jain informed that the patient who has been admitted to LNJP Hospital had returned from Tanzania.

"Samples of 12 out of 17 positive passengers were sent for genome sequencing and one of them, who arrived from Tanzania, tested Omicron positive, according to preliminary reports," Jain said.

This is noteworthy that twelve suspected patients of Omicron, who flew in the national capital from "at-risk" countries", have been admitted to LNJP since December 3. Of these, eight were confirmed coronavirus patients while four had symptoms like sore throat, fever and history of contact with patients.

The total number of cases of the Omicron variant of COVID-19 in India reported so far has now increased to 5.

Earlier on Saturday, the country had recorded two cases of Omicron with a 72-year-old NRI man from Gujarat and a 33-year-old man from Maharashtra found infected with the new strain after they came from the "at-risk" countries of Zimbabwe and South Africa respectively.

While Gujarat's Commissioner of Health Jai Prakash Shivhare confirmed that the elderly Non-resident Indian from Jamnagar city has tested positive for the Omicron variant, Maharashtra health department director Dr Archana Patil confirmed that a man from Kalyan Dombivli municipal area near Mumbai was found infected by the potentially contagious variant.

It was the first case of Omicron for the two western states.

India's first two cases of the Omicron variant were reported on Thursday in Karnataka in a 66-year-old South African flyer and a 46-year-old Bengaluru doctor with no travel history and both men fully vaccinated.

Meanwhile, Union Health Minister Mansukh Mandaviya has announced that over 50 per cent of India's eligible adult population is now fully vaccinated against COVID-19. As per the latest reports, the cumulative vaccine doses administered in the country has exceeded 127.61 crore.

The Union Health Ministry officials have said that over 84.8 per cent of the adult population in India has been administered the first dose.

The countrywide vaccination drive was rolled out on January 16 with health care workers (HCWs) getting inoculated in the first phase. The vaccination of front line workers (FLWs) started from February 2.

The next phase of COVID-19 vaccination had then commenced from March 1 for people over 60 years of age and those aged 45 and above with specified co-morbid conditions.

The country had then launched vaccination for all people aged more than 45 years from April 1.

The government had then decided to expand its vaccination drive by allowing everyone above 18 to be vaccinated from May 1.