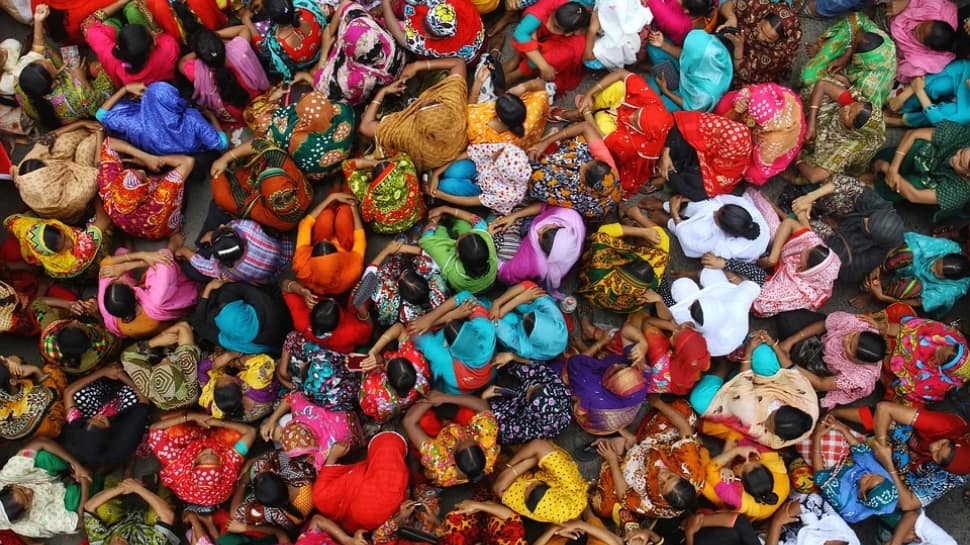 World Population Day is observed on July 11 every year, to raise awareness about global population issues. India, with a current population size of 1.37 billion, has the second largest population in the world. By 2027, we are expected to overtake China to become the most populous country (UN World Population Prospects 2019).  Rajasthan’s population in 2021 is estimated to be 79.28 million (7.92 crores) with its youth and adolescent population pegged at 32 percent.

“The constant decline in fertility and mortality in India during the 1980s has brought positive change in age structure of population and has resulted in a huge young force of human capital and the trend will remain until early 2030. However, the assets of adolescence and young are not provided with opportunity to grow with full potential. They  face social, cultural and economic challenges even to access basic education and healthcare.” says Dr Dhirendra Kumar (Population Scientist and Dean, IIHMR University) adding, “According to the fourth National Family Health Survey (2015-16), more than 35 percent of girls in Rajasthan are married before the age of 18. The 2020 Annual Status of Education Report (ASER) survey states that in Rajasthan 12.5 percent of girls aged 15-16-year-old drop out of school due to diverse reasons, including early marriage and childbearing. The COVID-19 pandemic has further deteriorated the situation and has highlighted the need to  invest in our young to convert them into demographic bonus.”

Investments in the future of Rajasthan’s youth population is critical because caste dynamics and social mores inhibit the opportunities to access education, health, nutrition, employment, and empowerment, especially for women and girls. There are compelling examples from states like Kerala, Tamil Nadu, and Andhra Pradesh to indicate the importance of investing in education and improving access to quality healthcare in order to achieve population stabilisation.

Divya Santhanam, Senior State Programme Manager, Population Foundation of India, says, “In Rajasthan, work is being done by grassroots agencies and the government to promote the importance of education for girls, family planning and dispersal of information about sexual and reproductive health. The pandemic had an impact on equal access to contraceptives and safe abortions and increased the risk of teen pregnancies but the government has shown a willingness to address these issues with its outreach programs and network of adolescent friendly health centres.”

China recently rescinded its stringent population policy, having found itself in the midst of a population crisis. On the other hand, neighbouring Sri Lanka successfully stabilized fertility rates by simply increasing the age at marriage, a move that was made more effective by ensuring girls were educated. With increased access to education, economic and other development opportunities, fertility decline is the natural demographic phenomenon.

For Rajasthan’s youth population, family planning and access to contraceptives is a critical element of the primary care component, given its crucial role in delaying first births, ensuring spacing between births, lowering maternal and child mortality, and preventing unsafe abortions.

Ms Divya Santhanam adds, “Keeping girls in schools and increasing the number of years girls remain in school, can have a huge impact on the health and wellbeing of the population, particularly among young people. This helps in delaying the age at marriage/cohabitation and increasing the interval between marriage and the first pregnancy. We need to expand the range and reach of the current basket of contraceptive choices, and consider adding more Long-Acting Reversible Contraceptives (LARC), which are critical in view of our large population of young people."

Allaying irrational fears about a possible population explosion, a recent study by The Lancet indicates that India’s Total Fertility Rate (the average number of children born to each woman) could decline steeply to 1.29 by 2100, from 2.2 in 2017. However, even the current population momentum will create unmet needs at every level, for young people, and that is why we need to take steps towards population stabilization and not population control through coercive population policies.