He also said that the first vaccine would likely be available in the first trimester of the upcoming year. 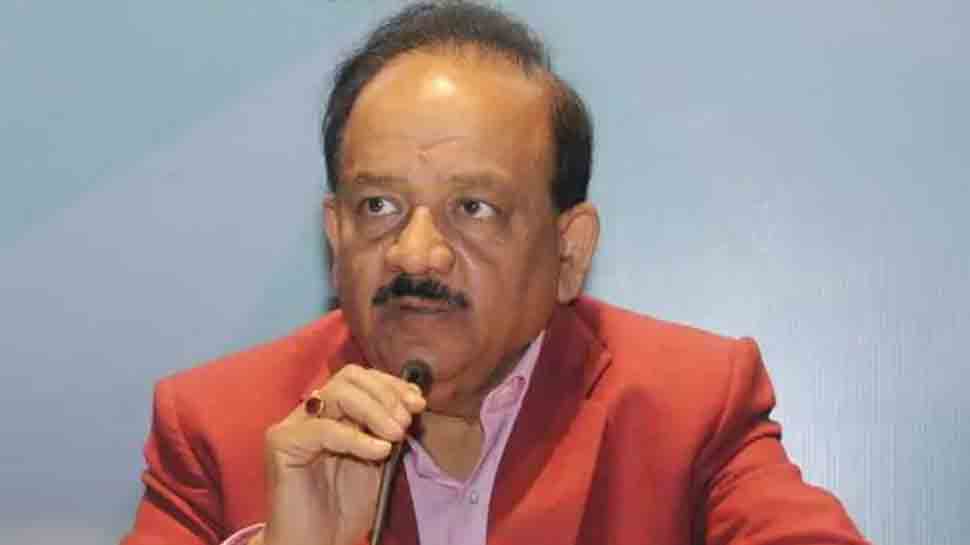 NEW DELHI: Union Health Minister Dr Harsh Vardhan on Monday (September 28) said that an online portal has been launched which will provide information regarding COVID-19 vaccine research, launch date, among other information.

"An online portal about COVID-19 vaccine has been launched. Everyone will be able to go online to that portal and look up all contemporary research-development and clinical trials related information. It will also provide information about other vaccinations provided in the country," Dr Harsh Vardhan was quoted as saying by ANI.

He also said that the first vaccine would likely be available in the first trimester of the upcoming year. The Union Minister also released the 100-year timeline history of the Indian Council of Medical Research (ICMR) at the premises of the institution.

"Today's a historic day for ICMR. It's an honour for me to release the 100-year timeline of the history of ICMR within its premises today. The contribution of scientists associated with it is commemorated and serves as an inspiration to upcoming scientists," the minister said.

He said that it enlists contribution of the institute and its wings in promoting health and nutrition in the country.

Hailing ICMR the Union Minister said that it has risen to the occassion in view of the COVID-19 crisis and added that discussions were also held on the upcoming strategy.

India's COVID-19 tally crossed the 60-lakh mark with a spike of 82,170 new cases and 1,039 deaths reported in the last 24 hours, according to the Union Health and Family Welfare Ministry on Monday.