Even as several ministers appealed for order, opposition united to target the Pakistani government. 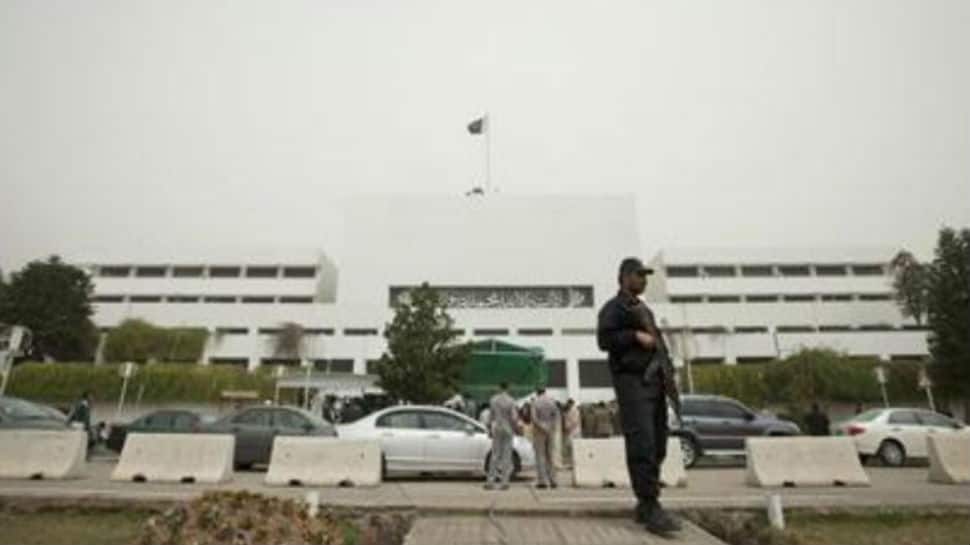 A rattled Pakistan may have scrambled to say that Indian Air Force jets which crossed the LoC on Tuesday morning dropped off payload in vacant spaces near Balakot. The opposition parties in the country, however, took on the Imran Khan government nonetheless with chants of ‘shame, shame’ echoing in the parliament in Islamabad.

12 of Indian Air Force’s Mirage 2000 fighters crossed the Line of Control in the wee hours of Tuesday and decimated terror camps in Muzaffarabad and Chakoti in Pakistan occupied Kashmir as well as Balakot in Khyber-Pakthunkhwa province of the country.

While Pakistan admitted that IAF jets did cross the LoC, the country’s intelligence agency said that the Pakistan Air Force jets were scrambled and that IAF jets were forced to retreat. It is an explanation that parliamentarians belonging to opposition parties in Pakistan appeared unwilling to buy.

Amid loud chants of ‘shame, shame’, cabinet ministers had to plead for order to be restored. Their repeated appeals were repeatedly drowned by slogans directed against the government.

India’s air strikes targeting terror bases in Pakistan come just 11 days after the dastardly Pulwama attack which resulted in 40 CRPF troopers being martyred. The attack was claimed by Pakistan-based Jaish-e-Mohammed.

Tuesday’s retaliation from India has forced Imran Khan to duck for cover and he held an emergency cabinet meeting to discuss the situation. Pakistan Foreign Minister Shah Qureshi cancelled his trip to Japan and was part of the meeting, the details of which are not yet known.

Meanwhile, Pakistani media toed the line of its intelligence agency and said that no casualty or damage to property had been reported. India, however, said that between ' a large number of terrorists' were neutralised in the strikes.

Ayodhya: Supreme Court to pass order on March 5 on whether to refer matter to court-appointed mediator