Rajya Sabha is likely to witnessed to high political drama on Sunday (September 20) as the BJP-led government at the Centre will table the contentious farm bills in the Upper House. 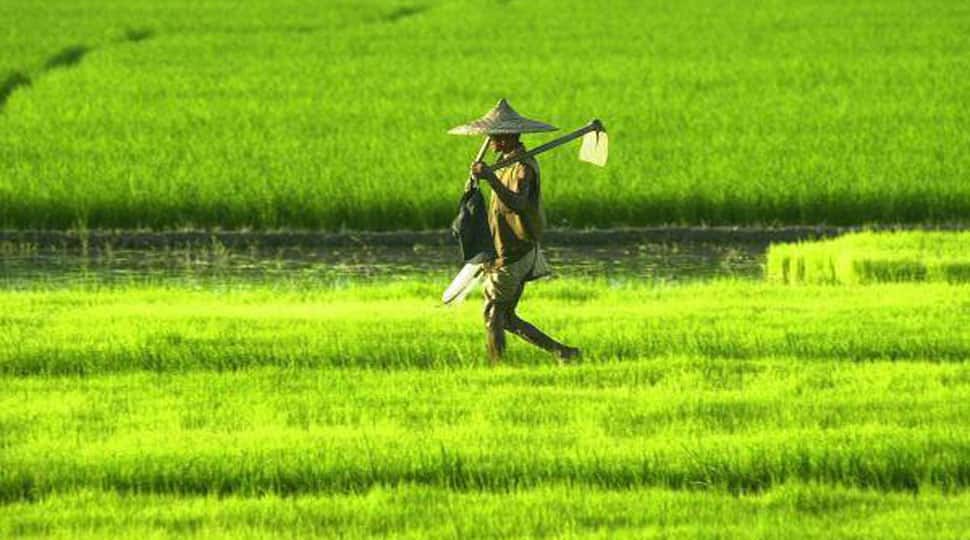 Rajya Sabha is likely to witnessed to high political drama on Sunday (September 20) as the BJP-led government at the Centre will table the contentious farm bills in the Upper House.

The Congress, TMC, TRS and several other opposition parties have termed these agriculture-related bills “anti-farmer and pro-corporate” and these parties are expected to join hands to oppose these three bills. Sources claimed that the BJP has also reached out to several regional parties in order to get their support for the bills.

Reports claimed that some senior BJP leaders held back channel talks with non-Congress opposition parties to seek their support for the bills. It is to be noted that the BJP-led National Democratic Alliance (NDA) lacks a clear majority of its own in the 245-member Rajya Sabha and the government has got support from some regional parties in the past to ensure passage of some important bills brought forward by the BJP-led government at the Centre.

It is expected that the BJP would be able to muster the support of over 130 members, including nine of the AIADMK and six of the YSR Congress. The BJP-led goverment also tried to get the support of Telangana Rashtra Samiti (TRS) but its chief and Telangana Chief Minister K Chandrasekhar Rao on Saturday made it clear that his party will not support the bills. CM Rao also asked his party MPs to vote against these bills in Rajya Sabha.

BJP ally Shiromani Akali Dal, which has three MPs in Rajya Sabha, is sure to vote against the bills, but Shiv Sena, a former BJP ally and now in opposition, is expected to back the bills. Shiv Sena also has three Rajya Sabha MPs.

On Thursday, Prime Minister Narendra Modi defended the three bills and asserted that the bills are aimed to help the farmers and they will help the farmers in the long run. The prime minister's stand made it clear that the government is unfazed by the opposition to the bills.

The Farmers’ Produce Trade and Commerce (Promotion and Facilitation) Bill and the Farmers (Empowerment and Protection) Agreement on Price Assurance and Farm Services Bill were passed by Lok Sabha on Thursday, while the Essential Commodities (Amendment) Bill was passed on Tuesday.

The bills aim to deregulate the sale of agricultural produce to ensure better prices for the farmers. But opposition parties and many farmers are calling these bills a step towards dismantling the minimum support price (MSP) regime.