Pakistan Bill to give Kulbhushan Jadhav right to appeal has shortcomings: MEA

The ordinance, issued in May, sought to implement the International Court of Justice 2019 verdict that called for the review of the order given out by a military court on Jadhav. 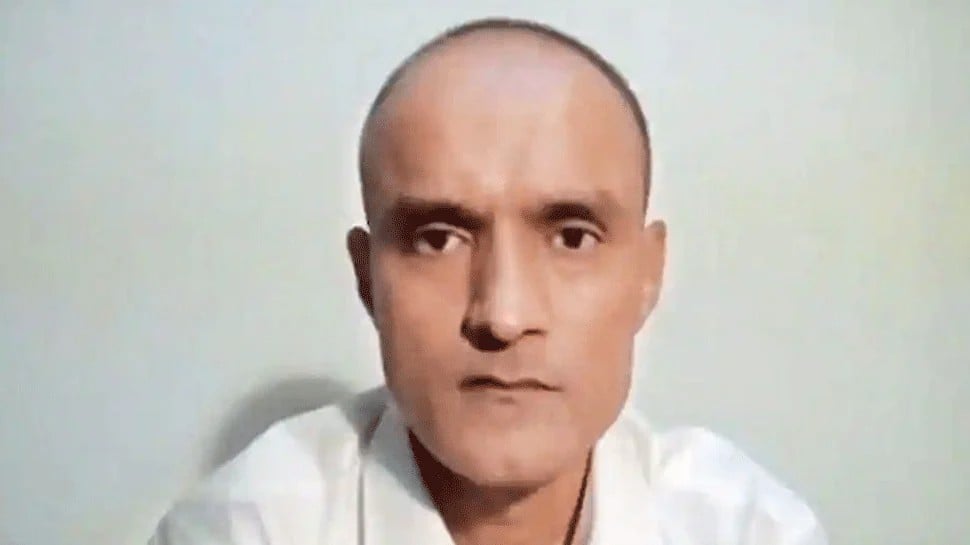 New Delhi: India has called out the "shortcomings" of the International Court of Justice (ICJ) Review and Reconsideration Bill 2020 passed by the Pakistani National Assembly saying it "does not create a machinery" to "facilitate effective review and reconsideration" when it comes to Kulbhushan Jhadav case.

The Ministry of External Affairs spokesperson, Arindam Bagchi at the weekly virtual presser said, "The Bill codifies into law the earlier Ordinance with all its shortcomings."

He pointed out, "The International Court of Justice had ruled that Pakistan was in breach of its international obligations because of the failure to provide consular access to Shri Jadhav."

The Pakistani National Assembly or lower house of the Parliament passed the Bill which was introduced first as an ordinance last year. The ordinance, issued in May, sought to implement the International Court of Justice 2019 verdict that called for the review of the order given out by a military court on Jadhav.

The spokesperson highlighted that under the Bill "municipal courts in Pakistan would decide whether or not any prejudice has been caused to Shri Jadhav on account of the failure to provide consular access" which is "clearly a breach of the basic tenet that municipal courts cannot be the arbiter of whether a State has fulfilled its obligations in international law".

Last year India did try to file a petition under the ordinance but in absence of power of attorney and supporting legal documents, this could not be done. Pakistan later went to Islamabad high court to get a lawyer to file an appeal in the Jadhav case.

Bagchi called upon Pakistan to take "appropriate steps to address the shortcomings in the Bill and to comply with the judgement of the ICJ in letter and spirit."

While India says Jadhav, an Indian National, was abducted from Iran, Pakistan claims he is a spy.