The violation of ceasefire took place in Nowshera sector of the district around 12.45 am when Pakistan targetted both the border villages and military check posts. 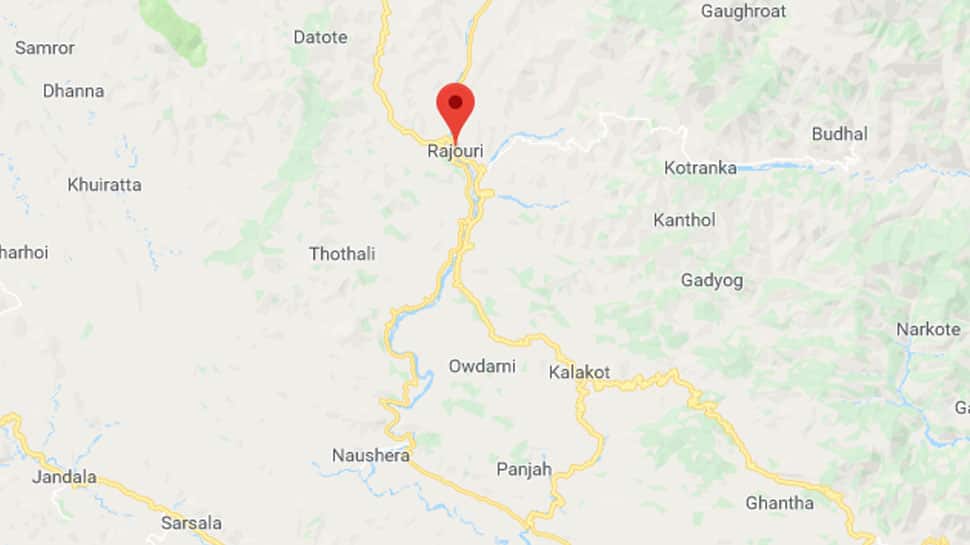 The Pakistan Army late on Saturday night resorted to ceasefire violation in Rajouri district of Jammu and Kashmir, targeting the residential areas and injuring a civilian. The Indian Army strongly retaliated to the heavy firing which forced Pakistan to end their shelling. However, it was not before early Sunday morning that the firing stopped.

The violation of ceasefire took place in Nowshera sector of the district around 12.45 am when Pakistan targetted both the border villages and military check posts. During the firing, a mortar exploded injuring an 18-year-old who was on his way to the toilet. The villagers have alleged that due to the negligence of the district administration no ambulance is available to them and they have to depend on the Army for help, even in emergency situations. Even for taking the injured teenager to the hospital for treatment, they had to wait for the arrival of the Army and only then could they take him to Nowshera hospital.

People have expressed their anger over the district administration saying that they have repeatedly demanded ambulance but there has been no response from them. Even during the night, no help is given by the administration but help only comes from the Army.