Terror-groups based in Pakistan may be devising a strategy to enter India using the sea route. This is what the Home Ministry informed Rajya Sabha on Wednesday, citing inputs from Indian intelligence agencies. 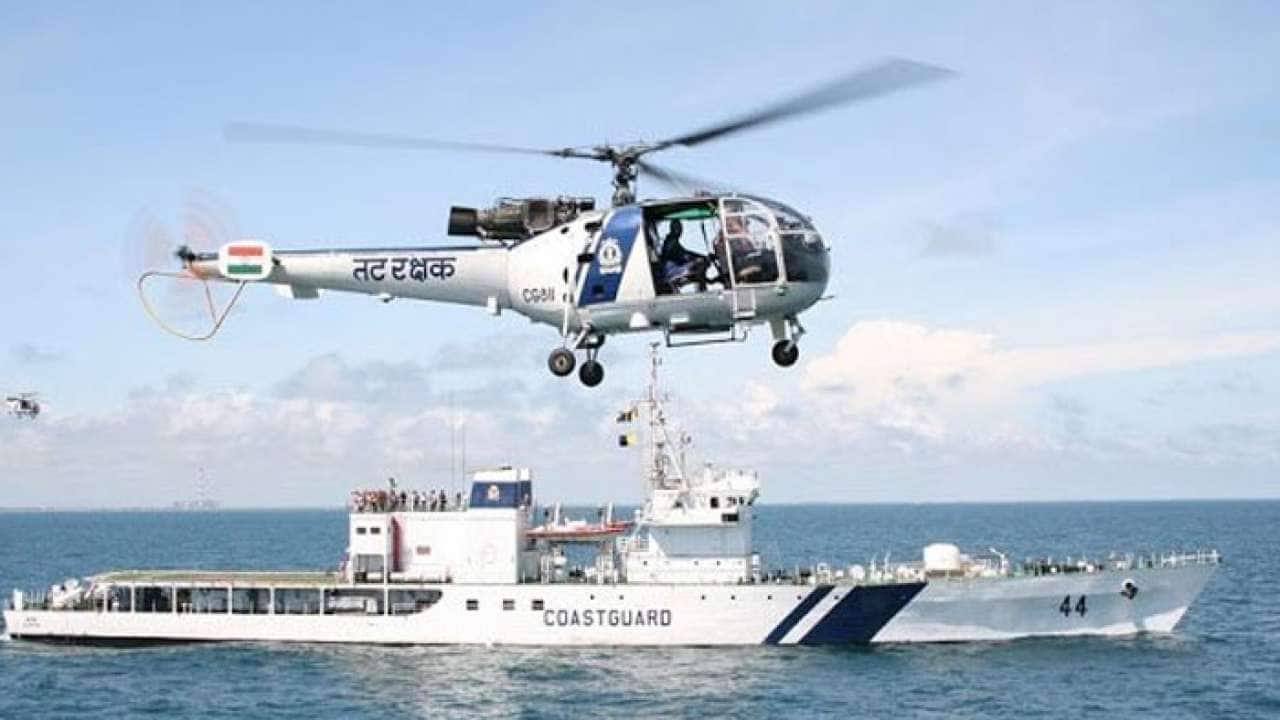 New Delhi: Terror-groups based in Pakistan may be devising a strategy to enter India using the sea route. This is what the Home Ministry informed Rajya Sabha on Wednesday, citing inputs from Indian intelligence agencies.

The Home Ministry said that intelligence reports suspect that terrorists across the border are planning to target key locations in India by entering the country through the sea in a possibly covert operation. It is also suspected that Pakistani forces are helping terrorist organisations with their plans.

Terrorists - aided by their handlers in Pakistan - had used the sea route before carrying out the dastardly attacks in Mumbai in 2008. Ten Lashkar terrorists had reached the Indian coast in speed boats. Following the attacks, India decided to strengthen its patrolling all around its vast coastline making a sea-borne attack extremely difficult for terrorists who are now reportedly - and desperately - hunting for loopholes.

Apart from exploring the sea route for their nefarious designs against India, terrorist groups are also active across the Line of Control (LoC) in Pakistan-occupied-Kashmir (PoK). Intelligence agencies, according to the Home Ministry, have noticed an increased movement across LoC in recent times and that Pakistan's Border Action Team (BAT) may be planning attacks on Indian Army bunkers. Surveillance reports point to the possibility of close to 25 SSG commandos from Pakistani Army to join terrorists in attacking India's forward post. One such attempt was thwarted by the Indian Army on Monday with two Pakistani soldiers gunned down.

According to a Defence Ministry official, at least five attempts have been made by BAT to enter Indian territory. After attempts in Naugam, Poonch, Tangdhar and Keran sector of J&K, the Pakistani forces may have set their eyes on an intrusion in the Krishna Ghati sector. Intelligence reports suggest that the movement of personnel across KG sector in PoK has increased in recent times and that as many as six Lashkar operatives may have joined ranks with Pakistani forces here.

Will give a new form to Vande Mataram and announce soon: Madhya Pradesh CM Kamal Nath