A document exclusively accessed by ANI says a meeting was held at a location in Pulwama last week where three terror groups were briefed about the responsibilities assigned to them by their masters. 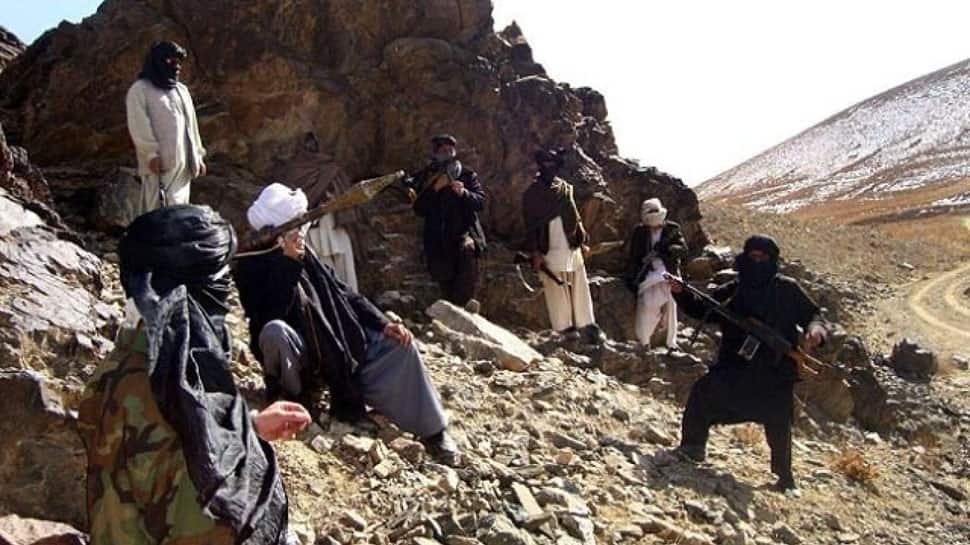 NEW DELHI: With the help of Pakistan Army and ISI, three top terrorist organisations - Lashkar-e-Taiba (LeT), Hizbul Mujahideen (HM) and Jaish-e-Mohammad (JeM) have distributed responsibilities to carry out terror attacks in Jammu and Kashmir, parts of India and for political and police killings.

A document exclusively accessed by ANI says a meeting was held at a location in Pulwama last week where three terror groups were briefed about the responsibilities assigned to them by their masters. "There is a credible input that terrorists have recently held a joint meeting at an unspecified location in Pulwama in which different operational responsibilities were assigned to different terrorist groups as a future strategy," the document says.

According to the document, intelligence agencies have warned that these terror groups backed by Pakistan have been assigned tasks to carry out attacks in Valley, parts of India, and for killing policemen and political leaders. "JeM has been assigned the responsibility of carrying out the attack along the national highway. LeT has been given responsibility to carrying the attack on interior security installations while as HM has been assigned the task to ensure shutdown and Police/Political killings," the alert says.

Hizbul Mujahideen has been also asked to create unrest and target local people. These terrorist organisations have been tasked to ensure shutdown in the valley and carry out attacks in case of any positive development, sources said. Security forces have been asked to follow standard operating procedures and co-ordinate constantly with intelligence agencies, local police and Indian Army.

"Pakistan-sponsored terrorist outfits, especially Lashkar-e-Taiba (LeT), Jaish-e-Mohammed (JeM) and Hizbul Mujahideen have been pressuring people not to carry out their daily chores. They forced people to close shops and petrol pumps, but pumps are open and we have ensured that shops are open wherever people want to open them," Dilbagh Singh had told ANI in September.