Pakistan faces heat from Iran in west, India in the east for supporting terrorists

India and Iran have both accused Pakistan of shielding and supporting terrorists who have killed security forces of both countries. 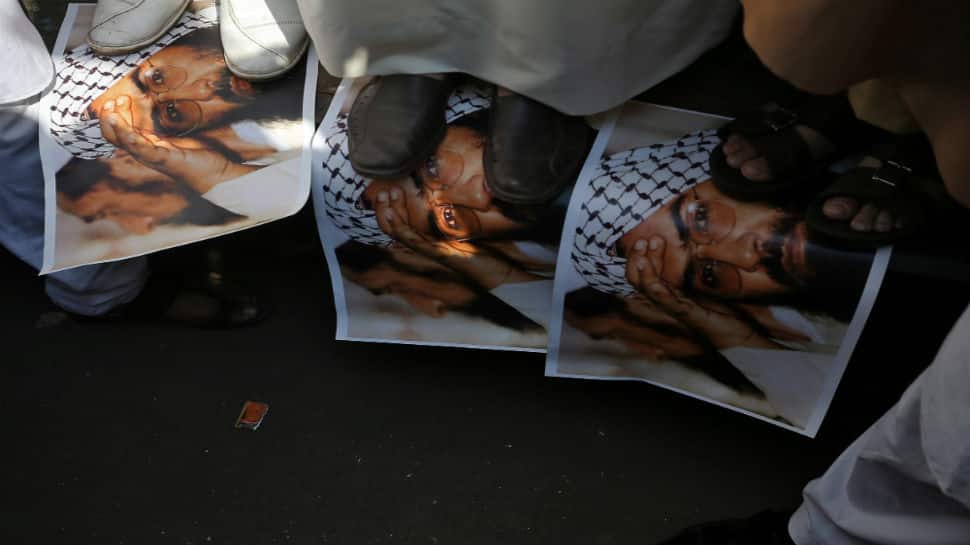 Pakistan's nefarious designs to shelter and support terrorist organisations has forced the country to fight fire on its western as well as eastern borders. Both Iran and India have tightened the noose on Islamabad for its role in the killing of its security forces.

While India has maintained that Pakistan uses terror organisations to wage proxy wars, its scathing attack on the country comes in the aftermath of Thursday's ghastly attack on a CRPF convoy in J&K's Awantipora. A nation united in grief and anger as it bid farewell to the 40 martyred personnel on Saturday with PM Narendra Modi assuring that not a drop of tear would go in vain.

The attack was claimed by Pakistan-based Jaish-e-Mohammed even as Pakistan rushed to deny any involvement. Pakistan's role in shielding and supporting JeM - among other terror organisations, however, is well known to the world community. The P5 countries - permanent members of the UN Security Council - as well as several other nations have been updated about what transpired in J&K with India saying it has incontrovertible proof of Pakistani hand in the attack.

As an obvious result, India revoked the Most Favoured Nation (MFN) status given to Pakistan which is expected to further hurt its already crumbling economy. PM Modi has also said Indian security forces have been given full freedom to plan a retaliation.

This is just the start of major worries expected for the Imran Khan government.

Iran, in no uncertain terms, warned Pakistan that it would pay a 'heavy price' for harbouring terrorists who killed 27 of its elite Revolutionary Guards in a suicide attack earlier in the week. "Why does Pakistan's army and security body give refuge to these anti-revolutionary groups? Pakistan will no doubt pay a high price," Revolutionary Guards chief Major General Mohammad Ali Jafari said in a live state telecast.

Much like funeral processions in several Indian cities, towns and villages on Saturday, people in Iran came out in huge numbers to pay their final respects to the 27 killed soldiers. Reuters reported that a massive crowd gathered in the city of Isfahan to bid farewell to their fallen soldiers.

And while Iran may not get US backing due to a number of differences between the two countries, India is working overtime to mobilise world opinion against Pakistan and for the country to finally realise the consequences of its devious ways.

Our forces will flush terrorists out and punish them: PM Narendra Modi