The train departs on Monday and Thursday from Lahore. 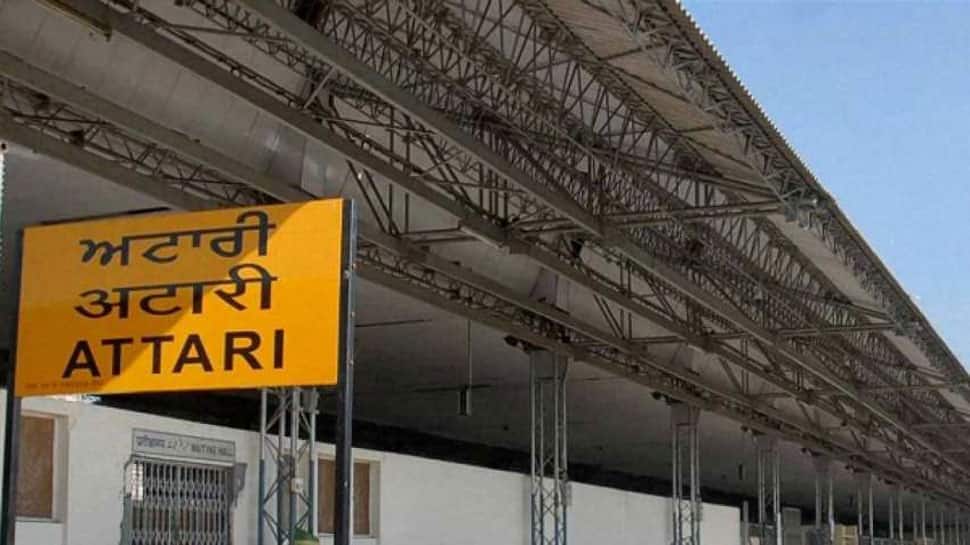 Lahore: Pakistani authorities have suspended the Samjhauta Express train service between Pakistan and India until further notice, a media report said Thursday, amidst tense bilateral ties in the aftermath of the Pulwama terror attack.

The train departs on Monday and Thursday from Lahore.

The Samjhauta Express train service between Pakistan and India has been suspended until further notice, DawnNewsTV reported on Thursday citing railway authorities.

The biweekly train was scheduled to depart from Lahore with 16 passengers.

It embarked on its journey from Karachi but the passengers are stuck at Lahore railway station, the report said.

The Samjhauta Express, named after the Hindi word for "agreement", comprises six sleeper coaches and an AC 3-tier coach. The train service was started on July 22, 1976 under the Shimla Agreement that settled the 1971 war between the two nations.

In the wake of the Pulwama terror attack by the Pakistan-based terror group Jaish-e-Mohammad (JeM), tensions have escalated between India and Pakistan.

India carried out air strikes against the biggest training camp of JeM in Balakot. In the operation, a very large number of JeM terrorists, trainers, senior commanders and groups of jihadis who were being trained for suicide attacks were eliminated. The facility at Balakot was headed by Yousuf Azhar, the brother-in-law of the JeM chief.

At least 40 CRPF personnel were killed and many injured on February 14 in one of the deadliest terror attacks in Jammu and Kashmir when a JeM suicide bomber rammed a vehicle carrying over 100 kg of explosives into their bus in Pulwama district.