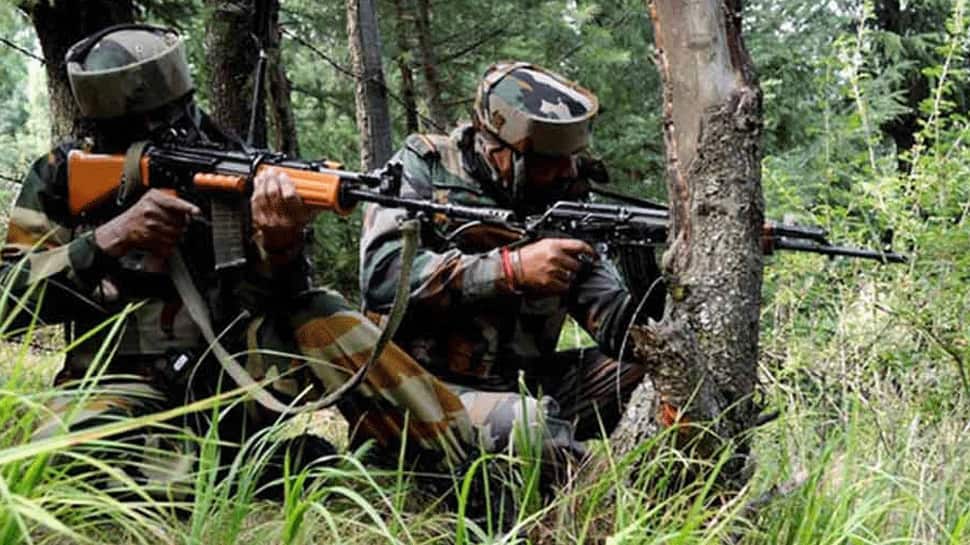 This is the sixth ceasefire violation by Pakistan in the last 10 days. The Pakistan army fired mortar shells and used light arms. They targeted Nambla and Rustum post of in Hajipeer Rampur sector.

Villagers living in Nambla and Hajipeer Sector got affected to the ceasefire as panic gripped in these village. In order to save themselves, people were seen running for cover said a local resident of the area.

Earlier their Indian posts and civilian area in Churunda, Kamalkot , Hajipeer in URI and Tangdaar, Keran, and Machaail area of Kupwara in all areas got a strong retaliation by Indian army and several posts were destroyed.