Afghanstan security forces have revealed that Aslam Farooqi, the leader of the Khorasan branch of ISIS involved in deadly attack on Kabul Gurudwara, was caught along with 18 terrorists after six days of continuous operation by security forces in Kandahar. 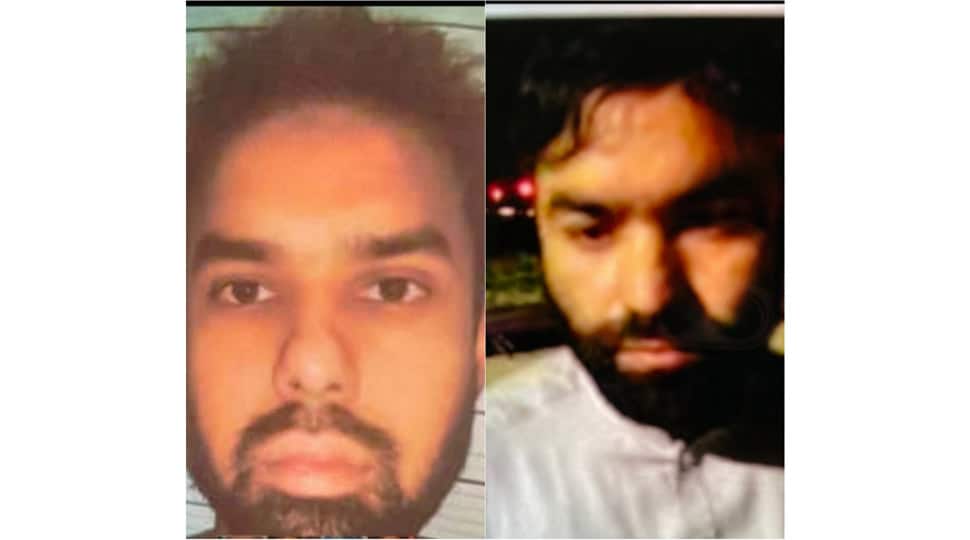 Afghanstan security forces have revealed that Aslam Farooqi, the leader of the Khorasan branch of ISIS involved in deadly attack on Kabul Gurudwara, was caught along with 18 terrorists after six days of continuous operation by security forces in Kandahar.

Afghan security forces revealed that during interrogation all the arrested terrorists have revealed that they were in touch with Pakistan's intelligence agency ISI and were involved in plotting an another major  attack in Kashmir and Indian assets in  Afghanistan. Aslam Farooqi has confessed his strong relationship with ISI.

Ahmad, a commander of National Directorate of Security (NDS) special forces, who led the operation to arrest Aslam Farooqi, told that the operation was the most complex and precise one he had carried out in his seven years of duty.

The arrest of Aslam Farooqi is a great success for the security forces. ISKP  has become quite active over the past few years with the help of Pakistan. After the peace agreement between US and the Taliban ,two major terrorist attacks have been launched by ISPK. First attack was launched on death anniversary of Abdul Ali Mazari, which claimed the lives of 32 people and second attack was carried out on Kabul Gurudwara, in which 25 people died. The responsibilities for both the attacks were claimed by ISKP.

Pakistani national Farooq was earlier associated with Lashkar-e-Taiba and Tehreek-e-Taliban and was operating as the commander of Daesh’s military wing in Pakistan’s Peshawar city and was deployed in Abdul Khel valley of Achin district of the eastern province of Nangarhar. Last year he replaced Mawlawi Zia-ul-Haq aka Abu Omar Khorasani as ISKP chief.

‘’Farooqi, the leader of the Khorasan branch of the ISIS terrorist group has arrested along with 19 of her close associates, including Qari Zahed and Saifullah, known as Abu Adullahullah of Pakistan, during a targeted and sophisticated operation by special security forces." said Afghan Forces in a statement.

Qari  Zahed was in charge of ISIL's military in Afghanistan,  and Saifullah, known as Abu Abdullah of Pakistan, has been responsible for recruiting  individuals  in Nangarhar province. .

It is a deliberate attempt to throw dust in the eyes of the world that ISKP is behind the attack. Earlier, it was found that ISKP claimed the attacks where the Haqqani network was originally involved. Pakistan is reportedly promoting ISKP and other groups as a check on the Taliban.

7-Abdulwali from Quetta, Balochistan, Pakistan. A  member of ISIS.

8-Ahmad from Karachi, Pakistan. A member of ISIS

9-Sayaf from Kumar,  Afghanistan. A member of ISIS

10-Ali Mohammad from islamabad, Pakistan. A top member of ISIS.

11-Adil from Kashmir Pakistan. A member of ISIS.

12-Noman from Karachi, Pakistan. A member of ISIS

14-Mohammad Aslam from Quetta, Balochistan,  Pakistan. A member of ISIS

15-Maqool from Quetta, Balochistan, Pakistan. A member of ISIS

16-Asadullah from Nangarhar, Afghanistan. A member of ISIS