DST secretary Ashutosh Sharma said, "India has one of the largest supercomputer infrastructures in the world and that is evidenced by the ranking that Param Siddhi-AI has received." 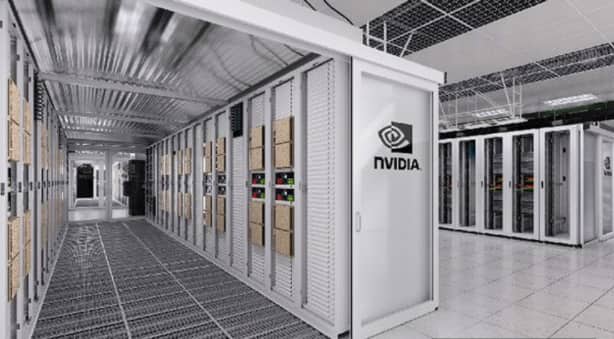 New Delhi: Param Siddhi, the supercomputer established under the National Supercomputing Mission (NSM), has achieved 63rd rank in the list of 500 most powerful supercomputers in the world, the Department of Science and Technology (DST) said on Tuesday.

"It is a historic first. India has one of the largest supercomputer infrastructures in the world and that is evidenced by the ranking that Param Siddhi-AI has received," said DST secretary Ashutosh Sharma.

"I truly believe that Param Siddhi-AI will go a long way in empowering our national academic and R&D institutions as well as industries and start-ups spread over the country networked on the national supercomputer grid over the National Knowledge Network (NKN)," Sharma added.

The AI system will strengthen application development of packages in areas such as advanced materials, computational chemistry and astrophysics, and several packages being developed under the mission on platform for drug design and preventive health care system, flood forecasting package for flood-prone cities like Mumbai, Delhi, Chennai, Patna and Guwahati, the department said.

This will accelerate research and development in the fight against COVID-19 through faster simulations, medical imaging, genome sequencing and forecasting and is a boon for Indian masses and for start-ups and MSMEs in particular, it added.

"It is a boon for application developers and will help testing of weather forecasting packages by National Centre for Medium Range Weather Forecast (NCMRWF) and Indian Institute of Tropical Meteorology (IITM), geo-exploration packages for oil and gas recovery, packages for aero design studies, computational physics and mathematical applications and even online courses for Human Resource Development," the DST said.

The supercomputer with Rpeak of 5.267 Petaflops and 4.6 Petaflops Rmax (Sustained) was conceived by C-DAC and developed jointly with support of DST and the Ministry of Electronics and Information Technology (MeitY) under the NSM.

Milind Kulkarni, a scientist with the DST, said a high performance computing conference is held bi-annually and the list on HPCs is released. The fresh list was released on Monday.

DST secretary Sharma pointed out that with the infusion of Param Siddhi-AI, the scientific and technology community in the country will further be enabled and empowered to solve multidisciplinary grand challenges of healthcare, agriculture, education, energy, cybersecurity, space, AI applications, weather and climate modelling, urban planning to name a few.

"This is a compelling piece of our journey in 'aatmanirbharta'?(self-reliance) through Science Technology & Innovation," he stressed.