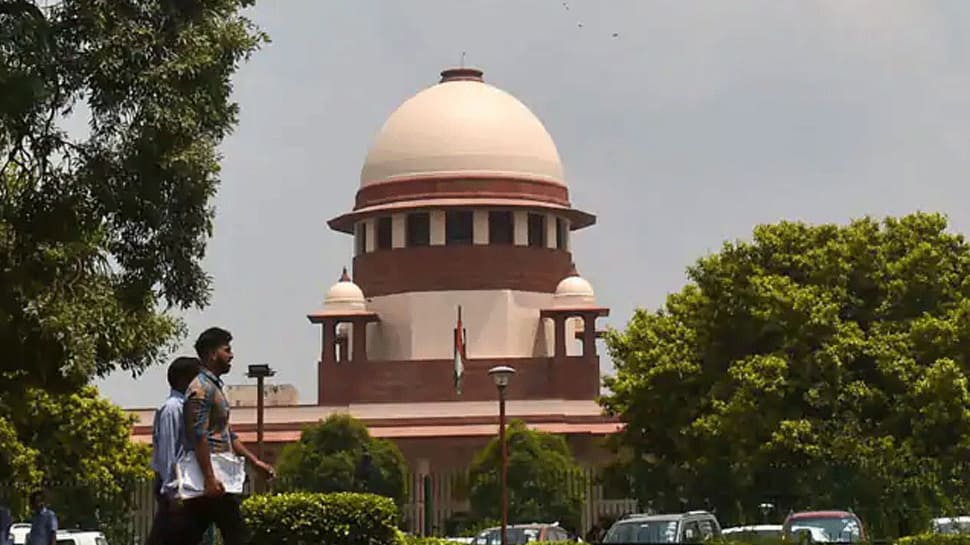 New Delhi: The Supreme Court on Friday agreed to hear next week the plea of senior journalist N Ram seeking an independent probe by a sitting or a retired judge into the Pegasus snooping scandal.

A bench headed by Chief Justice N V Ramana took note of the submissions of senior advocate Kapil Sibal, appearing for Ram and veteran scribe Sashi Kumar, that the petition has been filed and numbered and needed to be heard in view of the large ramifications of the alleged snooping.

“We will list it sometime in next week,” the CJI said.

“The targeted surveillance using military-grade spyware is an unacceptable violation of the right to privacy which has been held to be a fundamental right under Articles 14 (equality before the law), 19 (freedom of speech and expression) and 21 (protection of life and personal liberty) by the Supreme Court,” it added.

It further said the targeted hacking of phones belonging to journalists, doctors, lawyers, civil society activists, government ministers and opposition politicians “seriously compromises” the effective exercise of the fundamental right to free speech and expression under Article 19(1)(a) of the Constitution.

Targeting the Narendra Modi government over the Pegasus snooping scandal, Congress leader Rahul Gandhi had on Wednesday said that Prime Minister Narendra Modi and Union Home Minister Amit Shah have ''hit the soul of democracy'' by using the Israeli spyware against India.

“Narendra Modi and Amit Shah have hit the soul of democracy by using Pegasus against India, its institutions,’’ Rahul Gandhi said.

Addressing the media outside the Parliament, Congress MP Rahul Gandhi, along with several other Opposition parties, had slammed the Center over reports of alleged snooping using the Pegasus spyware.

However, the government as well as the Israeli company - NSO Group, which developed the Pegasus spyware, had categorically rejected all allegations of snooping and termed the report as ''baseless and unfounded.''