The JJB on Thursday pronounced that the minors were part of a mob that had allegedly lynched 55-year-old Khan, a dairy farmer, in 2017. This is the first conviction in the sensational case. 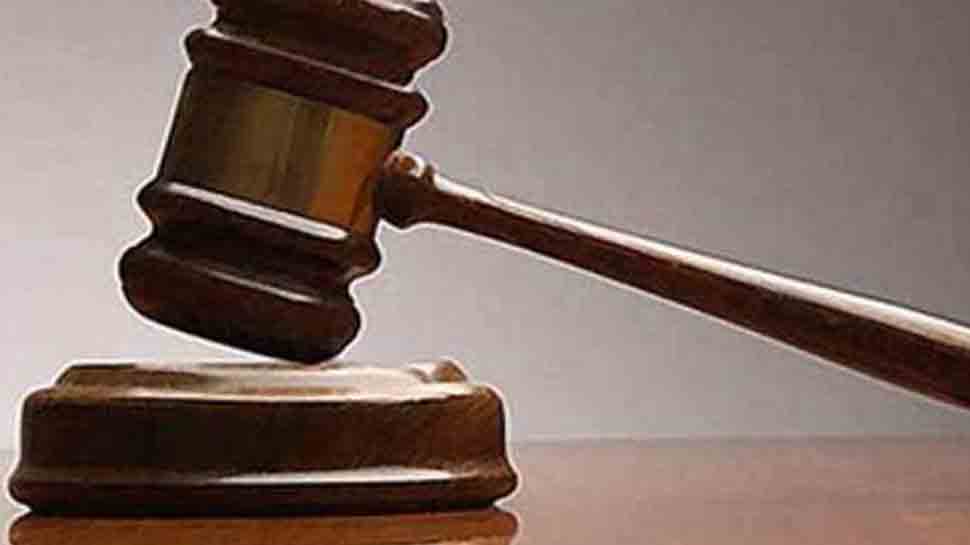 Jaipur: Alwar's Juvenile Justice Board on Saturday deferred the judgment on the sentencing of two minors convicted by it in the Pehlu Khan lynching case of 2017.

"The board deferred the judgment today (Saturday)," a senior police official said, adding that the verdict is likely to be delivered on the next date to be fixed by the court.

The JJB on Thursday pronounced that the minors were part of a mob that had allegedly lynched 55-year-old Khan, a dairy farmer, in 2017. This is the first conviction in the sensational case.

In August last year, six men who were accused of lynching Khan were acquitted by a lower court of Alwar.

The six accused - Vipin Yadav, Ravindra Kumar, Kaluram, Dayanand, Yogesh Kumar and Bheem Rathi - were given the benefit of doubt and were acquitted.

The state government filed an appeal against the trial court order in the Rajasthan high court in October.

Khan, his two sons and a few others were transporting cows from Jaipur when they were intercepted and thrashed by cow vigilantes near Alwar's Behror on April 1, 2017.

Khan died on April 3 in a hospital.