Indian government on Friday (February 26) said it will let people choose their coronavirus vaccination centres when the campaign expands next week, effectively letting beneficiaries pick either a home-grown shot or the AstraZeneca one, unlike now. 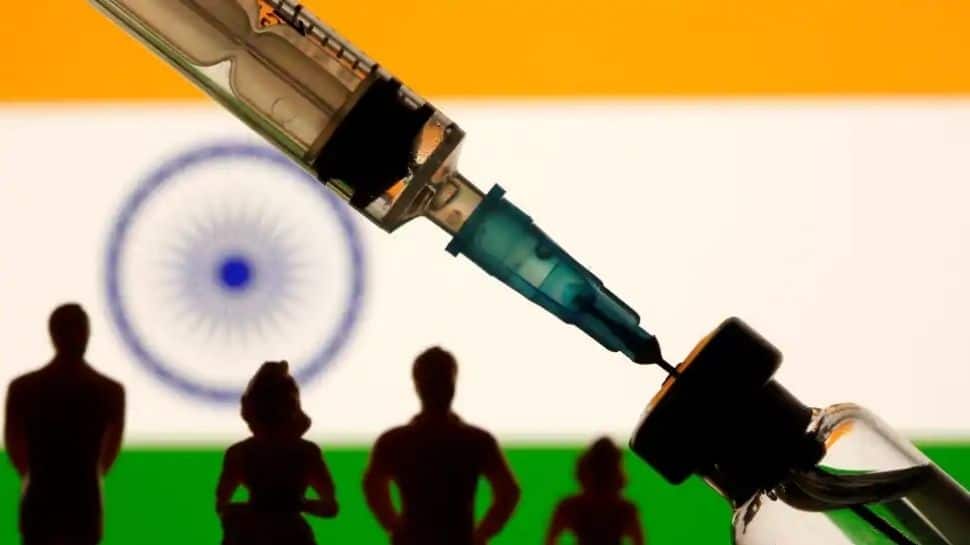 New Delhi: Indian government on Friday (February 26) said it will let people choose their coronavirus vaccination centres when the campaign expands next week, effectively letting beneficiaries pick either a home-grown shot or the AstraZeneca one, unlike now.

The country will halt vaccinations this weekend to upgrade software used to coordinate its campaign, as it prepares to widen coverage beyond the 11.5 million health and front-line workers immunised since Jan. 16.

But the inoculation campaign has progressed slower than expected due to a reluctance of health and front-line workers to take the home-grown Covaxin shot that was approved without late-stage efficacy data. Only 11% of vaccinated people have opted for the product developed by Bharat Biotech and the state-run Indian Council of Medical Research.

With the world’s highest tally of infections after the United States, India wants to vaccinate 300 million of its 1.35 billion people by August. The decision to give people a choice of vaccines could now speed up the roll-out, officials believe.

"The fundamental shift in this phase is that citizens in the identified age groups, as also those healthcare workers and frontline who have been missed out or left out of the present phase of vaccination, can select vaccination centres of their choice," the Ministry of Health and Family Welfare said in a statement.

From Monday, India will start covering people aged 60 and those over 45 with medical conditions. They can register through the government’s Co-Win 2.0 portal or walk into vaccination centres; states will also actively mobilise people.

Bharat Biotech has said efficacy data from a late-stage trial on nearly 26,000 volunteers who took COVAXIN shot will be out soon. The company, along with India`s drug regulator, says COVAXIN is safe and effective, based on early and intermediate studies.

More vaccines are likely to be approved for use in the world`s second most populous country in coming months, including Russia's Sputnik-V and Cadila Healthcare`s ZyCov-D.