The statement from VHP came hours after a three-member panel headed by Justice FMI Kalifullah filed a short memorandum before the Supreme Court seeking its permission to resume talks. 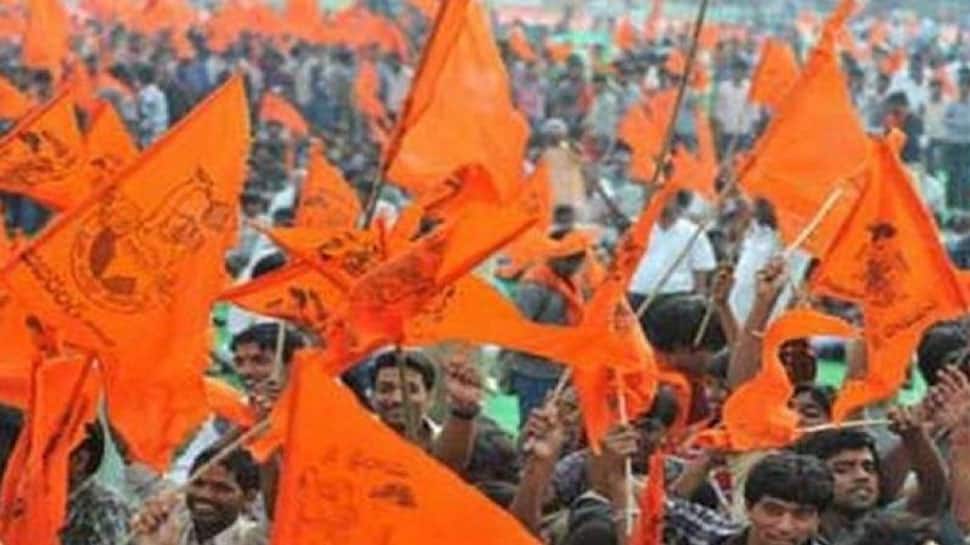 New Delhi: Vishwa Hindu Parishad on Monday said that people who are talking of mediation have got an indication that they would be defeated in the ensuing court battle on Ram Temple-Babri Masjid matter.

It also claimed that it is a delaying tactic of people who don't want the issue to be resolved. It said that it is eagerly waiting for the court verdict on the long-pending matter which should be delivered as soon as possible.

The statement from VHP came hours after a three-member panel headed by Justice FMI Kalifullah filed a short memorandum before the Supreme Court seeking its permission to resume talks.

According to the panel, the parties across the religious divide have approached the panel seeking resumption of negotiations for settlement in the Ayodhya Ram temple dispute. Although they do not want the hearing in the case to stop.

As per reports, both Sunni Waqf Board and the Nirvani Akhara have expressed willingness to continue with talks to amicably resolve the over 70-year-old title dispute between Hindu and Muslim factions.

The parties have suggested to the mediators - former Supreme Court judge FMI Khalifallah, spiritual guru Sri Sri Ravishankar and senior advocate Sriram Panchu - that talks should resume from the point where it abruptly ended on July 29, because of the hardline stand taken by Jamiat Ulema-e-Hind's Maulana Arshad Madani and Vishwa Hindu Parishad.

The mediation panel was earlier granted time till August 15 by the apex court for completion of mediation after its earlier report said that the panel was optimistic about an amicable solution on the matter.

A Constitution bench headed by Chief Justice Ranjan Gogoi has been holding daily hearing in the case.