Three previous US administrations, that of George W Bush, Barack Obama and Donald Trump, had publicly said that the nation supports India's bid to be a permanent member of the UNSC. Thomas-Greenfield has spent more than 35 years in foreign service before being nominated to the position. 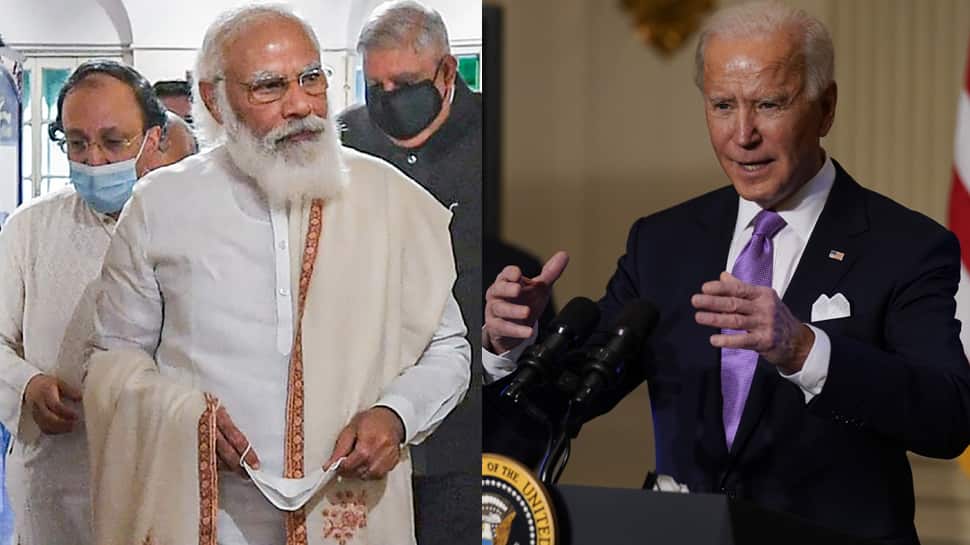 US President Joe Biden's pick for the ambassador to the United Nations, Linda Thomas-Greenfield, on Wednesday did not explicitly commit the support of the new administration for India to be a permanent member of the Security Council. Three previous US administrations, that of George W Bush, Barack Obama and Donald Trump, had publicly said that the United States supports India's bid to be a permanent member of the UN Security Council.

Thomas-Greenfield, who has spent more than 35 years in foreign service before being nominated to the position, during her confirmation hearing before the Senate Foreign Relations Committee told lawmakers that this is a matter of ongoing discussion. "Do you think India, Germany, Japan, should be (permanent) members (of the UN Security Council)," Senator Jeff Merkley from Oregon asked during her confirmation hearing for the position of the US Ambassador to the UN.

Biden has named it as a Cabinet-ranking position. "I think there have been some discussions about them being members of the Security Council and there are some strong arguments for that," she said. "But I also know that there are others who disagree with their regions that they should be the representative of their region. That, too, is an ongoing discussion," she said in an apparent reference to the Coffee Club or United for Consensus.

Comprising countries like Italy, Pakistan, Mexico and Egypt, the Coffee Club has opposed the permanent membership bid of India, Japan, Germany and Brazil. President Biden in his campaign policy document last year had reiterated its promise of supporting India as a permanent member of the UN Security Council.

Thomas-Greenfield, in response to another question, favoured reforms in the UN Security Council. India is currently its non-permanent member for a two-year term that began in January in 2021. "I think there is general agreement across the board that reforms are needed in the Security Council. What those reforms will be and how they will be implemented, I think remains to be decided but you know changing the number of members that happened we move from 11 to 15 some years ago and there are efforts to push for more permanent members, and those discussions are ongoing," she said.

"How do you approach the question of the Security Council? How do you consider that perhaps it needs to be reformed? How do you believe it can be made more effective and functional?" Merkley asked.