Prime Minister Narendra Modi on Tuesday (August 3) invited the sportsperson who represented India at the Tokyo Olympics to the Independence Day event at Red Fort on August 15. 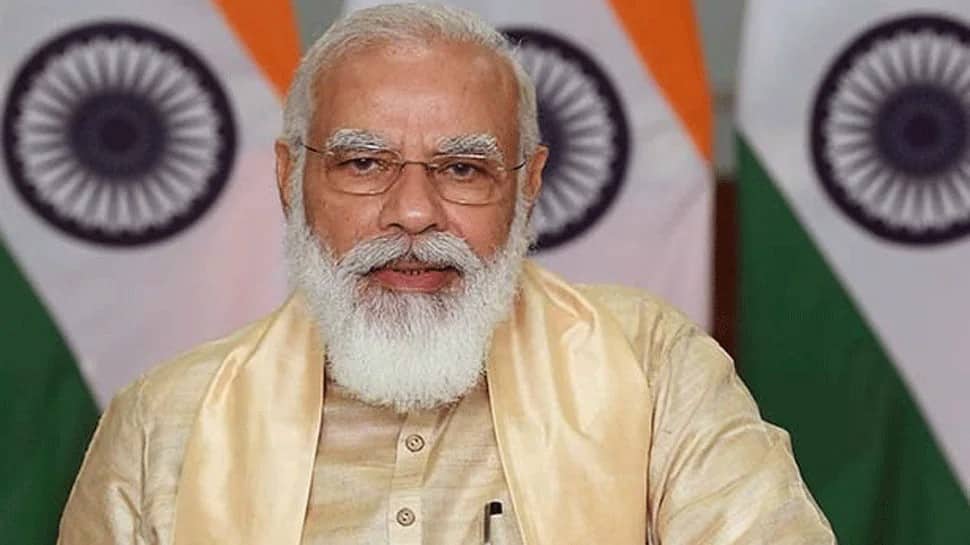 New Delhi: Prime Minister Narendra Modi on Tuesday (August 3) invited the sportsperson who represented India at the Tokyo Olympics to the Independence Day event at Red Fort on August 15.

Modi will also invite them to his residence for interaction, PTI said quoting official sources.

While virtually addressing the beneficiaries of Pradhan Mantri Garib Kalyan Anna Yojana in Gujarat today, PM Modi said, "This time, the highest number of players from India have qualified in the Olympics. Remember, this has been done while battling the biggest disaster of 100 years. There are many games in which we have qualified for the first time. Not only qualified but also giving tough competition."

India has been represented by a 228-strong contingent, including over 120 athletes, at the ongoing Tokyo Olympics. India has so far secured two medals at the ongoing Olympic Games.

Weightlifter Mirabai Chanu gave India its first medal at Tokyo 2020 as she won the silver medal in the women's 49kg category. Chanu lifted a total of 202 kg (87kg in snatch and 115kg in clean and jerk) during her four successful attempts across the competition.

Ace shuttler PV Sindhu has now become the only second Indian after Sushil Kumar to win two medals at the Olympics in an individual capacity. She defeated China’s He Bing Jiao to achieve the rare feat in the third-place play-off match in Tokyo.

With Sindhu's bronze, India has now equalled their tally of 2016 Rio Olympic Games.

In hockey, both mens's and women's teams reached the semifinals. However, the men's team lost to Belgium in the semis. They will now fight for the bronze medal.