Modi added that the Uttar Pradesh government led by Yodi Adityanath swiftly acted on the incident and took necessary action. 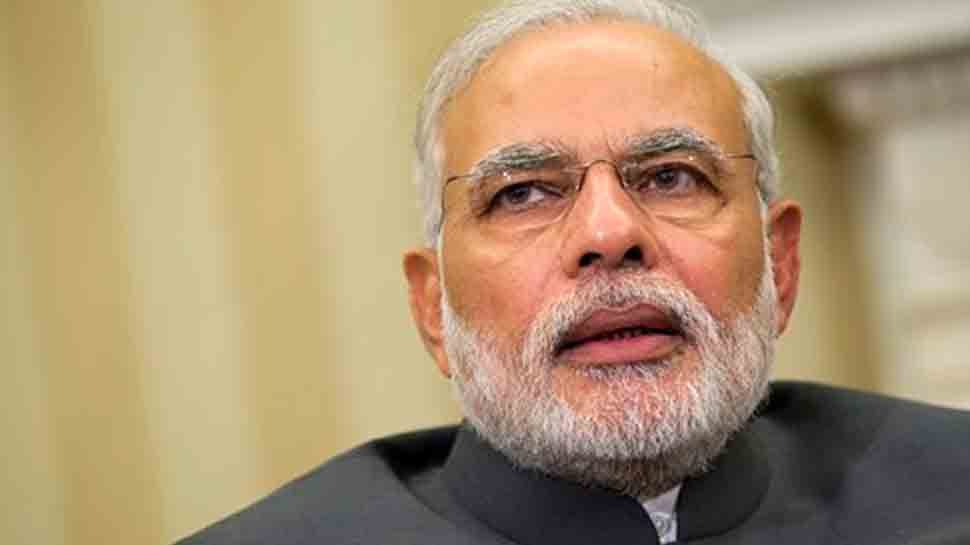 "The attack on our Kashmiri brothers has been carried out by some 'mindless' people. It is very important to maintain peace and unity in the country. I urge the state governments to take strict action whenever such people try to do something like this," Modi said during a speech today.

Modi added that the Uttar Pradesh government led by Yodi Adityanath swiftly acted on the incident and took necessary action.

This is the second time the Prime Minister has condemned and denounced attacks on Kashmiri people, that have been reported from different parts of the country after the Pulwama terror attack.

On February 23, during a rally at Rajasthan's Tonk, PM Modi had lamented the recent attacks on the students of Kashmir and said that such things should not happen in India. He added the Kashmiri youth is also disturbed by terrorism and asserted that they are with people of the country. He said people in Kashmir have been suffering from terrorism for the last 40 years and they want peace too.

"Peace in the world is not possible if terror factory continues to go on like this. Today, there is a consensus against terrorism. We are moving ahead with strength at every front," PM Modi said while addressing the Vijay Sankalp rally.

In the meantime, several reports claimed on Thursday that one of the accused, who was arrested by the Lucknow police, for thrashing the Kashmiri vendors, was found to have a criminal background with at least 12 cases against him, including a murder charge.