PM Narendra Modi is the most followed on Twitter in India 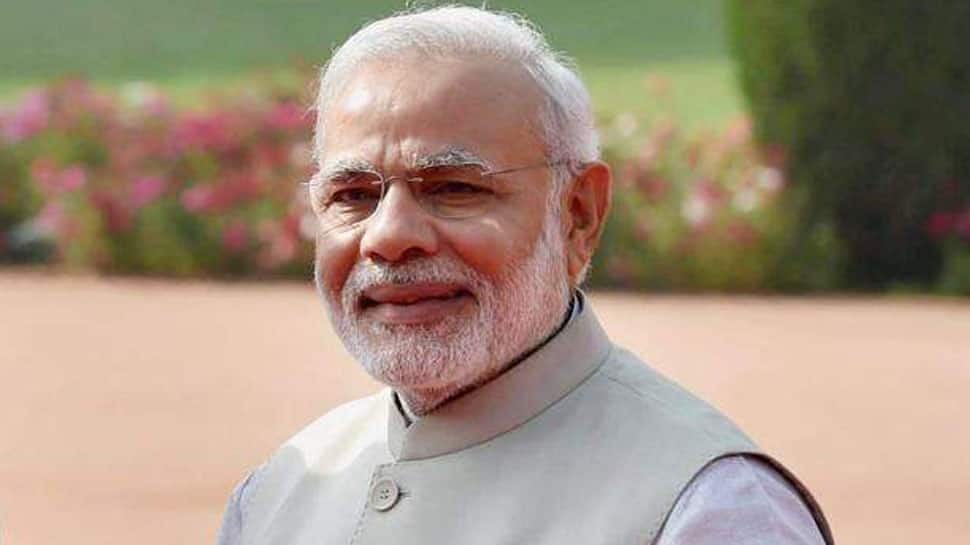 NEW DELHI: Prime Minister Narendra Modi continues to be the most followed Indian on Twitter.

However, the growth in his follower base at 52 percent was lower than that of Indian cricket captain Virat Kohli.

Congrats to @narendramodi who tops the most followed list on Twitter in India with 37.5 million followers. Here's the ten most followed Indians on Twitter this year #ThisHappened pic.twitter.com/onP2uWxEvg

Kohli saw his followers grow by 61 percent during the same period although on a smaller base. The cricketer is ending the year with 20.8 million followers, as against 12.9 million last year.

Cricket legend, Sachin Tendulkar also saw a growth of 56 percent in his follower base on Twitter this year. This is the first time ever, Kohli and Tendulkar made it to the list of top 10 most followed Indian accounts, Twitter said.