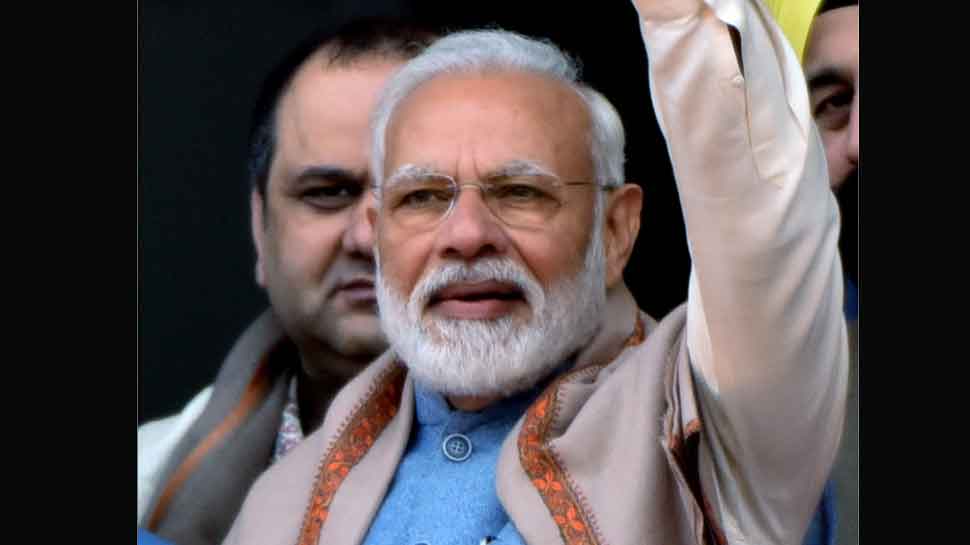 Addressing a massive crowd that had gathered at the Delhi Ground, the Prime Minister stressed that Muslims of India need not be worried at all as National Register of Citizens of India (NRC) and Citizenship Amendment Act was not against them at all and will not apply on them. The Prime Minister also invoked Mahatma Gandhi to drive home his point, saying, "Mahatma Gandhi had said that the Sikhs & Hindus living in Pakistan will always be welcome in India. This Act in line with the promise the government of India made in 1947. Now that we are fulfilling the decade-old promise, why they are protesting against it?"

He also took a jibe at Congress leaders for their double standard over the law.

"Congress and its friends, some urban Naxals are spreading rumours that all Muslims will be sent to detention centres. Respect your education. Read what is the Citizenship Amendment Act and NRC. You are educated. Do not fall prey to the rumors of detention-centers being spread by Urban Naxals and Congress. It's a lie and is dividing the nation," PM Modi said. He also outlined the difference between an infiltrator and a refugee and said that many infiltrators are coming out and speaking now.

"There is a very simple difference. An infiltrator never reveals his identity and a refugee never hides his identity. Many of these infiltrators are coming out and speaking. Why don't they speak the truth? They are scared that their reality will come out," added Modi.

The Prime Minister said that "Some dalit leaders, too, have entered the muddle without even understanding. They need to understand that the refugees who have come from Pakistan are mostly dalits. These dalit people were employed as bonded labor in Pakistan. Girls are religiously converted and forced to marry in Pakistan. It is well-documented. It only happens because they follow a different religion. These people have come to India only due to such religious persecution."

The Prime Minister also spoke about different initiatives of the Central government and said that his government has strived to reach every poor's house and helped all citizens through Ujjwala, Awas Yojana and free electricity schemes."We never asked for anyone's religion. Why are we being questioned then," he said.

He also talked about the beginning of National Register of Citizen (NRC) exercise and stated that the idea was introduced by the Congress during its rule. "The NRC came at the time of Congress. Were they sleeping then? We neither brought the NRC in the Cabinet nor in Parliament. If we are passing legislation to give you ownership rights, in the same session will we bring legislation to send you out," he said.

Prime Minister Modi also questioned the silence of opposition parties over the issue and questioned the Congress` stand on the ongoing protest in the country. "West Bengal CM Mamata Banerjee reached out to the UN on the issue. A few years ago, she had stood up in the Parliament and asked to stop infiltration from Bangladesh and wanted help for the refugees coming in from Bangladesh."

"The entire Left front, that is left in just small pockets in the country, is opposing this as well. Prakash Karat, their senior leader, had also asked for support for religiously persecuted people coming from Bangladesh. These people have always done vote-bank politics. Everything ever said by them was a lie. They're agitating people for their votes, spreading violence, and are spreading false rumors," he said.

"Congress and its supporters are also disturbed by the fact that why PM Modi is respected in the world and especially, in Muslim countries," Modi said, targetting the Opposition.