The forum is the brainchild of Saudi Crown Prince Mohammed bin Salman, who aims to diversify the economy of Saudi Arabia and reduce its economic dependence on petrol under his vision 2030 plan. 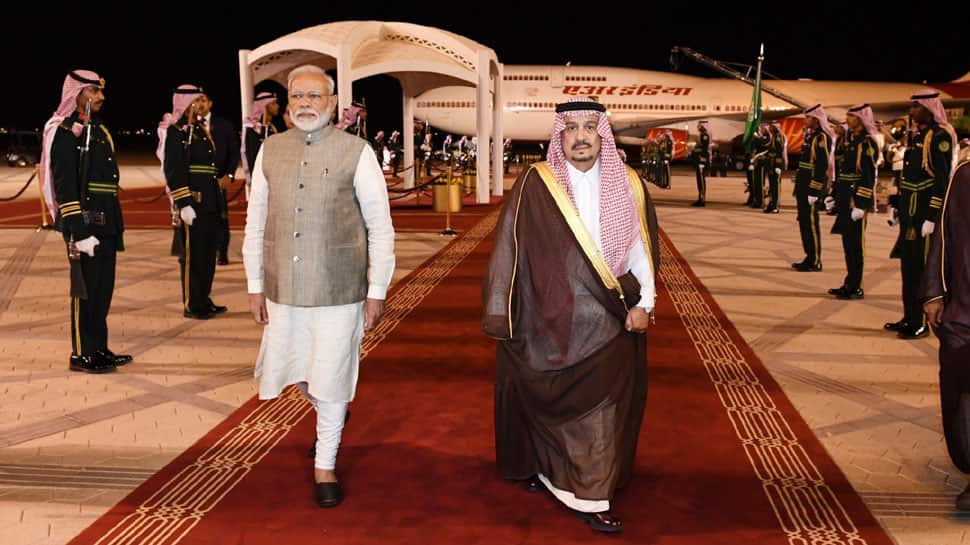 Prime Minister Narendra Modi is scheduled to attend the third edition of Saudi Arabia's high-profile Future Investment Initiative (FII) summit at Riyadh on Tuesday. The prime minister will deliver the keynote address under the title 'What's next for India?' at the FII, which is also called 'Davos in the Desert'.

The forum is the brainchild of Saudi Crown Prince Mohammed bin Salman, who aims to diversify the economy of Saudi Arabia and reduce its economic dependence on petrol under his vision 2030 plan. It is to be noted that the Saudi Crown Prince has hinged his hopes on eight countries for the success of his highly ambitious vision 2030 plan and India is also among the eight countries.

"I will speak about the growing trade and investment opportunities for the global investors in India as the country marches forward to a 5 trillion dollar economy by 2024," PM Modi said in his departure statement on Monday.

The FII is a three-day event and it will be attended by head of states, financiers and industry leaders who will hold discussions over global trade and chalk out plans to shape the global investment landscape in the future. Besides PM Modi, several other world leaders including King Abdullah of Jordan, Brazilian President Jair Bolsonaro, Nigerian President Muhammadu Buhari, Kenyan President Uhuru Kenyattta and former British prime minister David Cameron will address the forum.