Prime Minister Narendra Modi will inaugurate the historic Kosi Rail Mega Bridge in Bihar on Friday (September 18, 2020). The bridge is 1.9 kilometres long and has been constructed at a cost of Rs 516 crores. 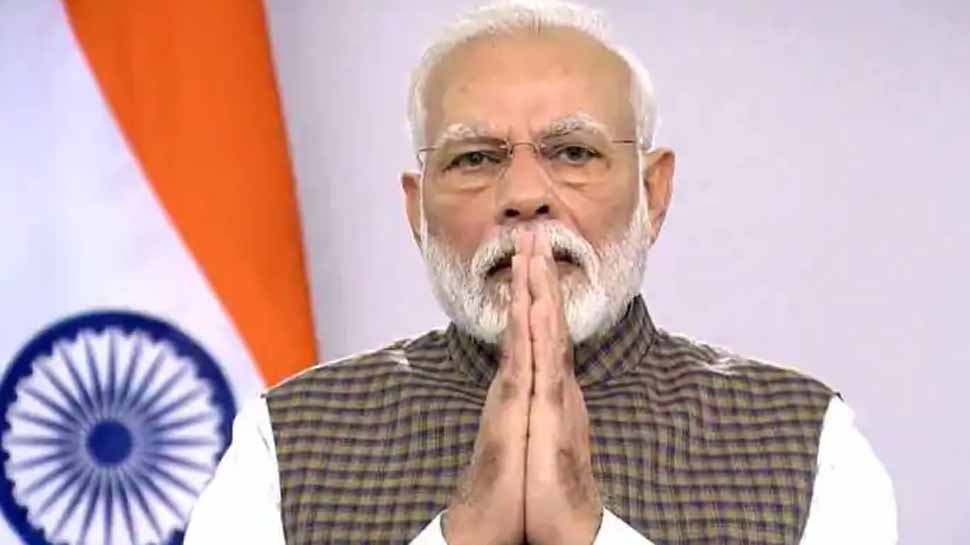 New Delhi: Prime Minister Narendra Modi will inaugurate the historic Kosi Rail Mega Bridge in Bihar on Friday (September 18, 2020). The bridge is 1.9 kilometres long and has been constructed at a cost of Rs 516 crores.

As per a statement released by the Prime Minister's Office (PMO), the Kosi Mega Bridge project was sanctioned by the ruling centre government in 2003-04. The inauguration of Kosi rail mega bridge will fulfil the 86-year-old dream and a long wait of the people of the region, the PMO said.

"This bridge is of strategic importance along the India-Nepal border. The project was completed during the COVID-19 pandemic where the migrant labour also participated in its completion," the statement said.

Calling the inauguration of the Kosi Rail Mahasetu a watershed moment in Bihar's history, the statement pointed out that the bridge will help in connecting Bihar and adjoining region to the North East.

In 1887, a meter gauge link was built between Nirmali and Bhaptiahi in the region but it was washed away during the heavy flood and severe Indo-Nepal earthquake in 1934. Since then no attempt was made to restore this rail connectivity for a long period due to the meandering nature of Kosi river, the PMO statement said.

Apart from Kosi Rail Mega Bridge, PM Modi will also inaugurate other rail projects which include a new railway bridge on the Kiul River, two new railway lines, five electrification projects, one electric locomotive shed at Barauni and a third line project between Barh-Bakhtiyarpur, according to an official release.

The prime minister will also flag off the Saharsa-Asanpur Kupha train from the Supaul station.

Meanwhile, Bihar will got to polls in October-November, and the Election Commission is expected to announce the schedule soon.