The PM will also inaugurate “Ganga Avalokan”, the first museum on Ganga dedicated to showcasing the culture, biodiversity and rejuvenation activities done in Ganga river. 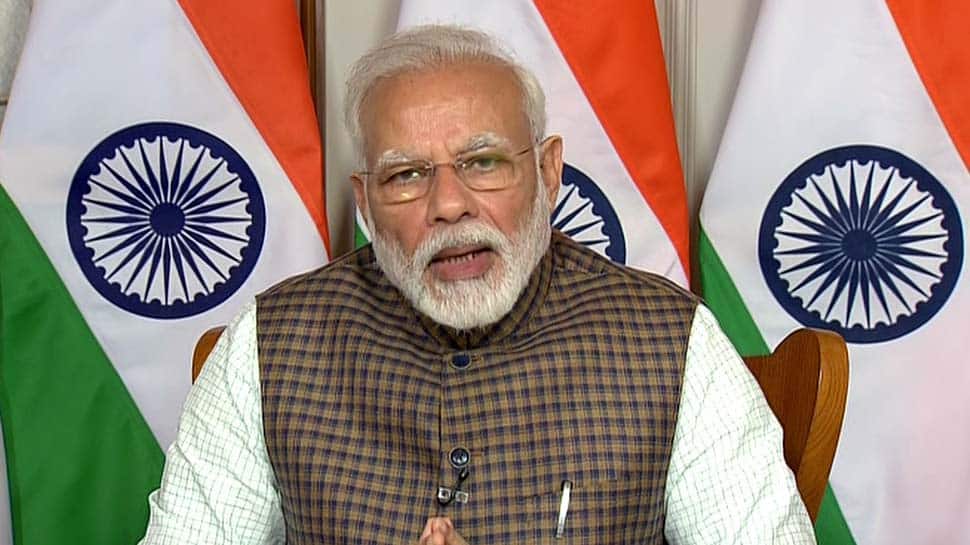 Prime Minister Narendra Modi will inaugurate six mega projects in Uttarakhand under the Namami Gange Mission, on Tuesday (September 29) through video conference at 11 am. The PM will also inaugurate “Ganga Avalokan”, the first museum on Ganga dedicated to showcasing the culture, biodiversity and rejuvenation activities done in Ganga river. The museum is located at Chandi Ghat, Haridwar.

The six projects include the construction of a 68 MLD STP, up-gradation of the existing 27 MLD at Jagjeetpur, in Haridwar and construction of an 18 MLD STP at Sarai, in Haridwar. The inauguration of 68 MLD Jagjeetpur project also marks the completion of the first sewerage project taken up on hybrid annuity mode of PPP. In Rishikesh, a 26 MLD STP at Lakkadghat will be inaugurated.

The Haridwar-Rishikesh zone contributes about 80 per cent wastewater load into the River Ganga. Hence, the inauguration of these STPs will play a significant role in keeping the River Ganga clean.

In Muni ki Reti town, the 7.5 MLD STP in Chandreshwar Nagar will be the first four-storeyed Sewage Treatment Plant in the country where the limitation of land availability was converted into an opportunity. The STP was constructed in less than 900 SQM area which is about 30 per cent of the usual area requirement for STPs of such capacity.

The Prime Minister will also inaugurate a 5 MLD STP at Chorpani, and two STPs with capacities of 1 MLD and 0.01 MLD at Badrinath.

In all 30 projects (100 per cent) are now complete in Uttarakhand for taking care of pollution from 17 Ganga towns near river Ganga, which is a landmark achievement.

A book, ‘Rowing down the Ganges’, co-published by National Mission for Clean Ganga & Wildlife Institute of India will be launched at the event. This colourful book is an attempt to merge the biodiversity and culture of the Ganga River. It conceptualizes the story of the Ganga as what one would see when one rows down from Gaumukh, its origin, to Ganga Sagar, the last point before entering the sea.