The interaction with Goans will take place at 11 AM via video conferencing following which PM Modi will deliver an address. 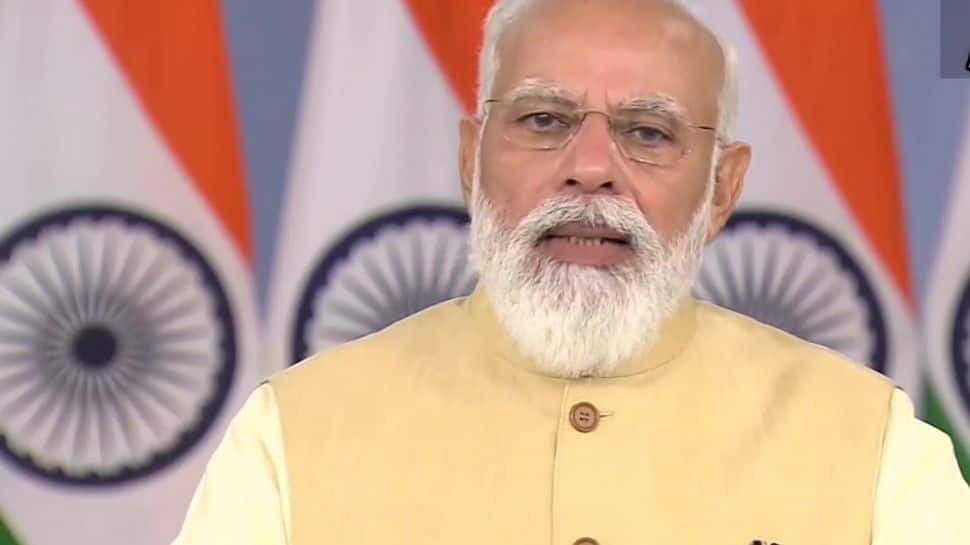 New Delhi: Prime Minister Narendra Modi is all set to interact with beneficiaries and stakeholders of the ‘Aatmanirbhar Bharat Swayampurna Goa’ programme on Saturday (October 23).

The interaction will take place at 11 AM via video conferencing following which the PM will deliver an address. Goa Chief Minister Promod Sawant will also attend the event.

Under ‘Swayampurna Goa’ initiative which was launched on October 1, 2020, a state government officer is appointed as `Swayampurna Mitra'. This ‘Mitra’ visits a designated panchayat or municipality, interacts with people, coordinates with multiple government departments. They are also responsible for ensuring that various government schemes and benefits are available to the eligible beneficiaries, as per ANI.

The CM had earlier informed that seven people from Goa, including a sarpanch, chairman of the municipal corporation and a beneficiary of ‘Swayampurna Goa’ will interact with PM Modi.

“The programme (scheme) is an extension of the “Aatmanirbhar Bharat” initiative launched by the central government,” PTI had quoted him as saying.

Under this program, government officers, teachers and students reach out to every village panchayat to ensure that every village becomes self-reliant by harnessing the locally available resources, PTI reported.

Notedly, Goa will go to the polls in February next year.