Nirav Modi was responding to the Enforcement Directorate's application in the PMLA court to declare him a fugitive offender under new Fugitive Economic Offenders Act. 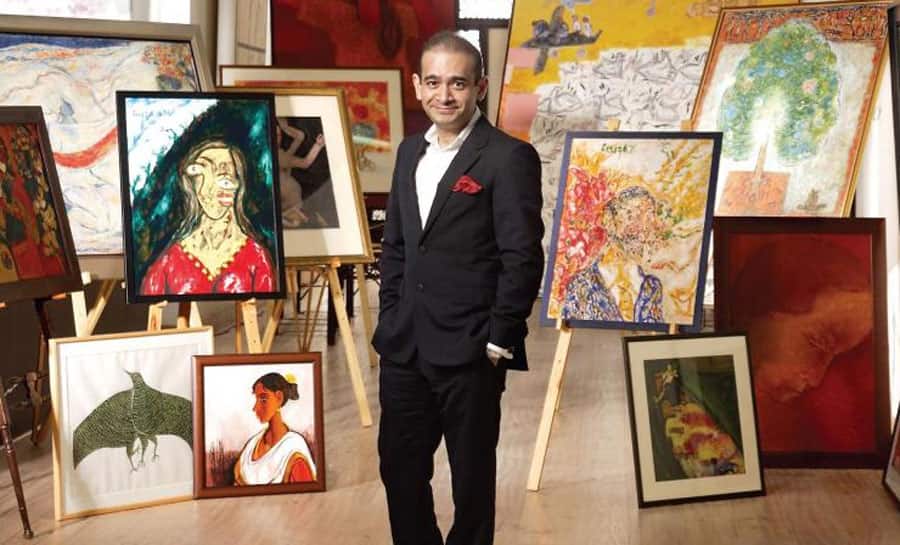 NEW DELHI: Fugitive diamond jeweller Nirav Modi on Saturday claimed that he has done nothing wrong and that the Punjab National Bank 'scam' has been blown out of proportion. Nirav Modi was responding to the Enforcement Directorate's application in the PMLA court to declare him a fugitive offender under new Fugitive Economic Offenders Act.

"I've done nothing wrong. The PNB scam was a civil transaction, blown out of proportion. I can't come back to country due to security reasons," he said.

The reply comes days after the Indian government confirmed that they have been told by the British authorities that Modi is living in the UK. Replying to a question on Nirav Modi in the Rajya Sabha, Minister of State for External Affairs VK Singh said that the National Central Bureau of Manchester informed India that their investigations have led to the location of Nirav Modi in the UK.

"In August 2018, the government sent two requests, one from the CBI and the other from the Enforcement Directorate, to the authorities of the UK seeking the extradition of Nirav Modi to India," Singh had told Rajya Sabha, adding that the requests are currently under consideration.

Nirav Modi has been absconding since the alleged Punjan National Bank fraud, by far the highest in the country in terms of value, came to light in 2018. An Interpol arrest warrant was also notified against him even as India is working to get him extradited from the United Kingdom.

ED has also filed a charge sheet against him alleging that he laundered and diverted over Rs 6,400 crore of bank funds abroad to dummy companies that were under his and his families' control.

Meanwhile, ED on Friday also sent a request for attachment of a factory premises in Thailand worth Rs 13 crore owned by Abbeycrest Ltd, a company of Nirav Modi's uncle Mehul Choksi's Gitanjali Group, in connection with its ongoing investigation into the Rs 13,500-crore PNB fraud case.