The 13-year-old girl's marriage to a 24-year-old man was to be held at 6 pm last Friday in Kalwar locality of Bhiwandi town. 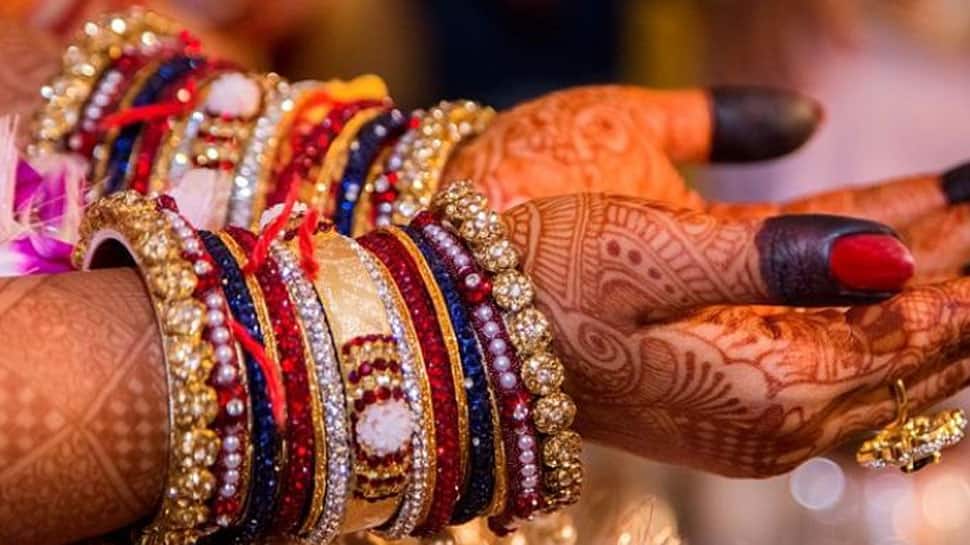 Thane: An attempt to marry off a 13-year- old girl by her family has been foiled by the police in Thane district of Maharashtra, an official said on Sunday.

The girl's marriage to a 24-year-old man, hailing from the state's Buldhana district, was to be held at 6 pm last Friday in Kalwar locality of Bhiwandi town here, Narpoli police station inspector Maloji Shinde said.

However, the Buldhana tehsildar (revenue officer) received a tip-off on Friday morning that the girl, whose father died a few years back, was a minor, he said. He immediately informed the Buldhana police, who alerted their counterparts here as they did not have any information about the marriage venue, the official said.

The Narpoli police here then kept a tab on the mobile phone calls of the girl's mother based on which they managed to locate the marriage venue, Shinde said. The police rushed to the venue around 4 pm and stopped the marriage before it could be solemnised, he said.

The girl was rescued and her mother and brother were taken into custody, he said. The groom, who apparently got a whiff of the action, did not come to the marriage venue and escaped the police clutches, the official said.

Marriage of a minor girl is an offence under the Indian laws.