Amid speculation over terror camps in whether Balakote in PoK or the one in Khyber Pakhtunkhwa province were targeted, Madhav tweeted that it was the latter. 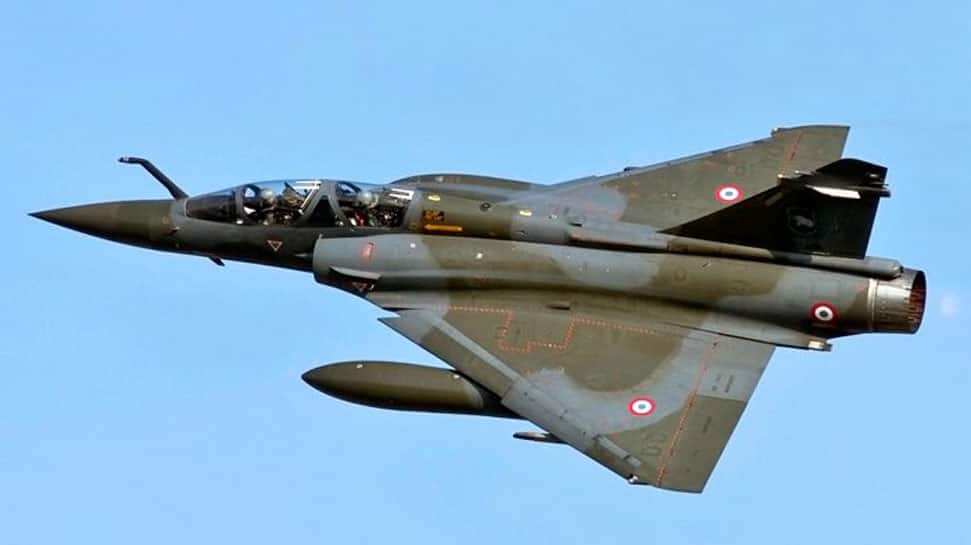 NEW DELHI: India's pre-emptive strikes on terror camps in Pakistan were hailed Tuesday by leaders of various political parties, with the BJP asserting that Prime Minister Narendra Modi's political will has made the difference while Congress chief Rahul Gandhi lauded the Indian Air Force.

"Every Indian who had the pain and anguish of the martyrdom of our forces is greatly relieved and delighted this morning. Salute to the Air Force for a meticulous operation. Our forces are world class anyway. It is the political will of our PM and team that made all the difference," BJP general secretary Ram Madhav said.

Amid speculation over terror camps in whether Balakote in PoK or the one in Khyber Pakhtunkhwa province were targeted, Madhav tweeted that it was the latter.

"By the way no doubt about which Balakot it was; it is the one in Manshera district of Khyber Pakhtunkhwa," he tweeted.  Lauding the pilots of the Indian Air Force after air strikes on Pakistan, Gandhi tweeted, "I salute the pilots of the IAF."

The Congress also tweeted, hailing the role of the Indian Air Force in keeping Indians safe with its consistent and determined effort.

BJP leader and Union minister Prakash Javdekar told reporters that people of Indian stood solidly behind their armed forces as he described the IAF strikes as an act of great valour. People have faith in Modi's leadership, he said.

Congress leader and Punjab Chief Minister Amarinder Singh hailed it as a great job by the Indian Air Force. "The IAF strikes have sent the much needed signal to Pakistan and the terrorists it's harbouring - don't think you can get away with acts like the Pulwama Attack. Bravo to the IAF men and my full support for the action," he said.