The Police also has reportedly taken a medical test of the girl in the incident that goes back to the year 2019. 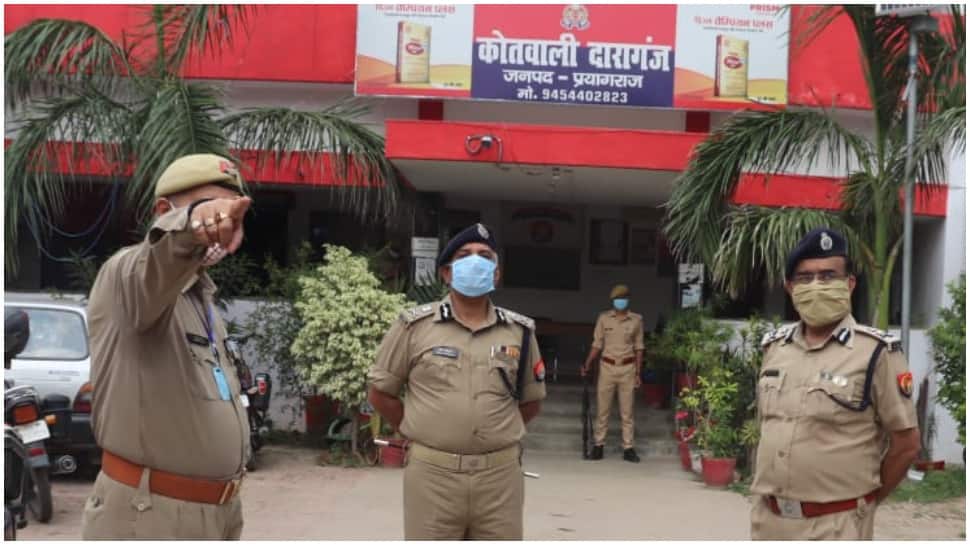 Prayagraj: Prayagraj Police on Wednesday (September 16, 2020) registered a case against a Bharatiya Janata Party (BJP) leader and a doctor for raping a BA girl student in Prayagraj.

The complaint has been lodged in the Colonelganj Police Station and the investigation against the BJP leader Shyam Prakash Dwivedi and Dr Anil Dwivedi has been started. The Police also has reportedly taken a medical test of the girl in the incident that goes back to the year 2019.

According to SP City Dinesh Kumar Singh, the victim's magistrate statement will be taken soon and the arrest of the accused will only be done after the initial investigation.

The complainant said that the accused used to meet her in the name of selling land in Pratapgarh. As per the girl, both the accused forcefully made physical relations with her and also threatened that they will kill her and her family if she reports the incident. She alleged both the accused of raping her in a hotel and that the two had also forcibly entered her house in March and raped her.

Shyam Prakash Dwivedi said that he's innocent and called it a political conspiracy. He said that he's been involved in a movement to stop religious conversions which is the reason why he's being framed.

The accused leader is amongst one of the most influential leaders of the 'Sangam' city and is currently the regional vice president of the BJP Yuva Morcha's Kashi. His father Ramraksha Dwivedi has also been the District President of BJP in Prayagraj.

Shyam has his own hotel and runs other businesses as well and the leader also has several photos on social media with PM Narendra Modi, Uttar Pradesh CM Yogi Adityanath and other known party leaders.