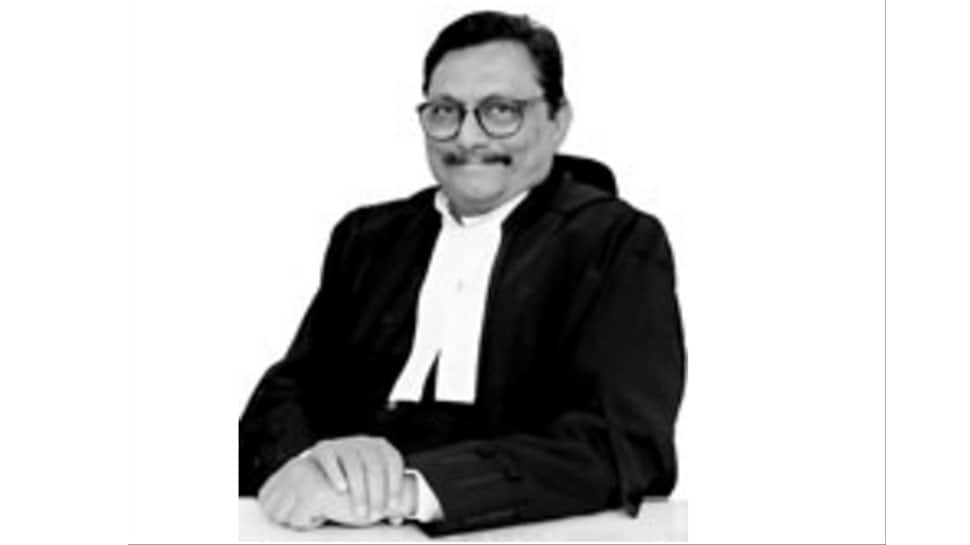 President Ram Nath Kovind on Tuesday signed the order to make Justice Sharad Arvind Bobde as the next Chief Justice of the Supreme Court. He will take oath as the Chief Justice of India (CJI) on November 18 and will serve this post for around 18 months. Justice Bobde is the most senior judge after current CJI Ranjan Gogoi.

He hails from Nagpur. He graduated from city's SFS College and studied Law at Nagpur University. He became a senior advocate in 1998. Justice Bobde was appointed as an additional judge of Bombay High Court in 2000. He joined as Chief Justice of Madhya Pradesh High Court in 2012 and was elevated as a judge of the Supreme Court in 2013.

In October, CJI Ranjan Gogoi had written a letter to the Central government recommending Justice Bobde as his successor. As per tradition, the sitting Chief Justice has to write and recommend the name of his successor to the government.

Justice Gogoi was the 46th Chief Justice of India, who took the charge on October 3, 2018, and will demit office on November 17. Justice Bobde was part of the five-judge constitution bench hearing longest-running Ayodhya land dispute case and in which the judgement is still awaited.