The court issued notice to the Union Health Ministry and the Delhi government, represented by additional standing counsel Anuj Aggarwal, on the plea which has also sought setting up of fast track courts to deal exclusively with cases of black marketing and hoarding of medicines and equipment. 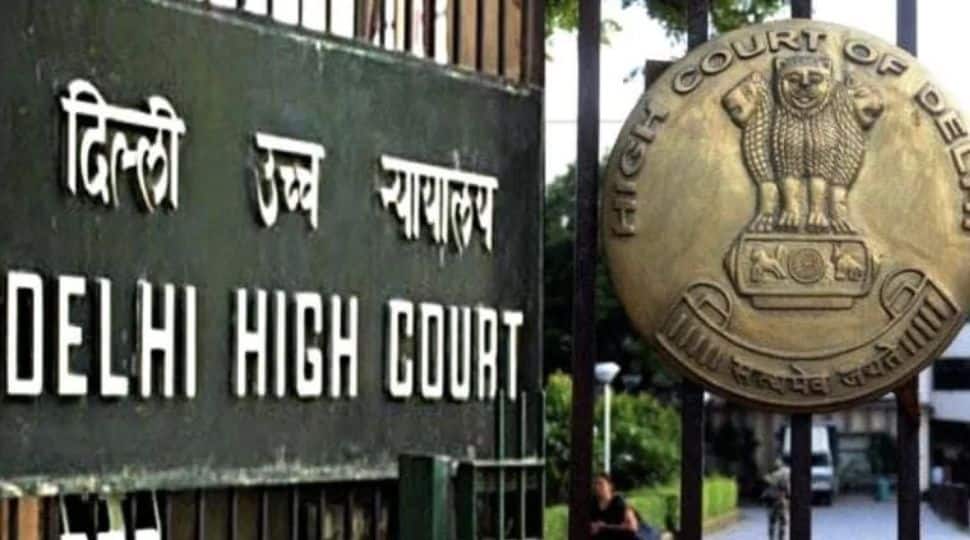 New Delhi: The Delhi High Court Monday (May 10) asked the Centre and Delhi government to do something without waiting for orders from the court to prevent black marketing and hoarding of medicines and medical equipment, like oxygen concentrators.

The high court directed the Delhi government to file a status report with regard to seizure of hoarded or black marketed equipment and medicines and orders passed by the SDMs for release of the same.

A bench of Justices Vipin Sanghi and Rekha Palli was hearing a PIL seeking directions to them to declare medicines and medical equipment meant for COVID treatment as essential commodities under the Essential Commodities Act. It said if something has to be done, "do it without waiting for orders from the court".

The court issued notice to the Union Health Ministry and the Delhi government, represented by additional standing counsel Anuj Aggarwal, on the plea which has also sought setting up of fast track courts to deal exclusively with cases of black marketing and hoarding of medicines and equipment.

It also directed that its order against hoarding and black marketing of medicines and equipment related to COVID treatment be communicated to all subordinate courts and listed the matter for hearing on May 18.

The direction came on the petition by Delhi resident Manisha Chauhan has also sought the appointment of special public prosecutors for dealing with such cases before the special fast track courts.

Advocates Sanjeev Sagar and Nazia Parveen, appearing for Chauhan, told the court that in the absence of a notification declaring medicines and equipment meant for COVID as essential commodities, these are being hoarded and black marketed.

They also told the bench that in the absence of any such notification, people hoarding or black marketing such items are trying to claim benefit of it and the subordinate courts appear to be unaware of the high court's orders on this issue.

The petition has also sought initiation of contempt action against those persons who are engaging in black marketing and hoarding of medicines and equipment meant for COVID treatment in violation of the high court's direction against such practice.

During the hearing, the Centre told the bench that the suggestion to fix the MRP of the equipment was a good suggestion as it would prevent the dumping of spurious imports on Indian ports and it would not discourage genuine importers. It said it was looking into the issue.

The court, during the hearing, suggested that some incentives in the form of a certain percentage of returns can be given to the importers at the time of fixing a price of the equipment and medicines.

It also said that if there is a free flow of the imported goods, then the market forces and competition would determine the prices if there was no caterlisation.

It said the government should also examine whether it can issue any notification to prevent hoarding and black marketing of the imported items.

It also said that due to exemption from customs duties on COVID related equipment and medicines, a lot of people, including individuals, are importing them.