Prime Minister Narendra Modi will address the nation through `Mann Ki Baat` at 11 am today. Mann ki Baat` is a radio programme, aired on All India Radio on the last Sunday of every month. 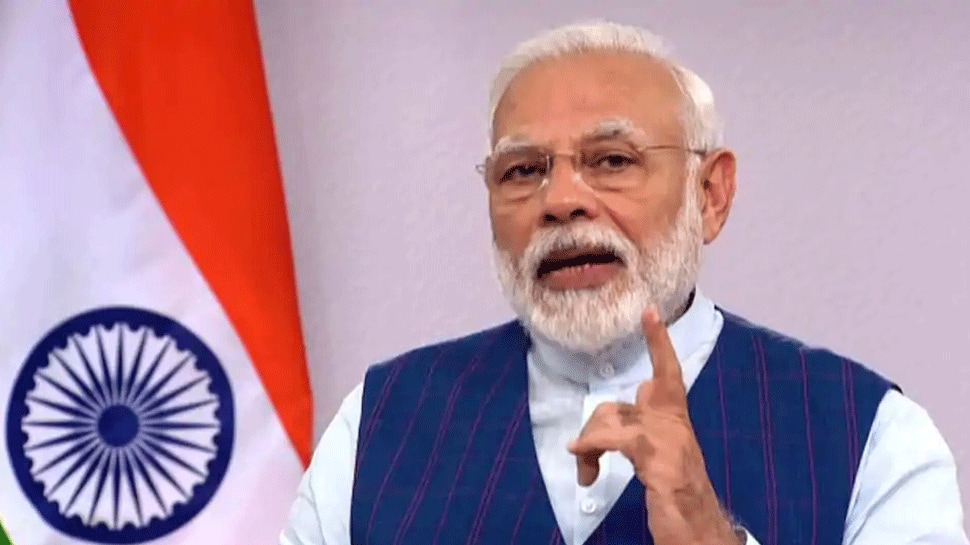 Taking to microblogging site Twitter, PM wrote, "Tune in at 11 AM tomorrow. #MannKiBaat.'' Earlier on October 10, Prime Minister Modi had also asked people to share their suggestions for the topic to bought up during the 70th edition of the Mann Ki Baat programme.

Tune in at 11 AM tomorrow. #MannKiBaat pic.twitter.com/XJQhA8KaFs

"#MannKiBaat presents a great opportunity to share inspiring journeys of outstanding citizens and discuss themes that power societal change. This month`s programme will take place on the 25th. Share your ideas on the NaMo App, MyGov or record your message," PM Modi had tweeted.

In his 69th edition of Mann Ki Baat on September 29, PM had encouraged people to take up storytelling. He had also recalled landmark events to be observed in the coming days, including the Bhagat Singh Jayanti and the birth anniversaries of Mahatma Gandhi and Lal Bahadur Shastri on October 2.

`Mann ki Baat` is a radio programme, aired on All India Radio on the last Sunday of every month, through which the Prime Minister interacts with the nation. Akashvani also broadcasts 'Mann ki Baat' in regional languages immediately after the Hindi broadcast.

The live stream of Mann Ki Baat  is also done on YouTube. One can also listen the programme on your mobile phones by giving a missed call to 1922.