PM had last addressed the nation through 'Mann Ki Baat' on June 28. 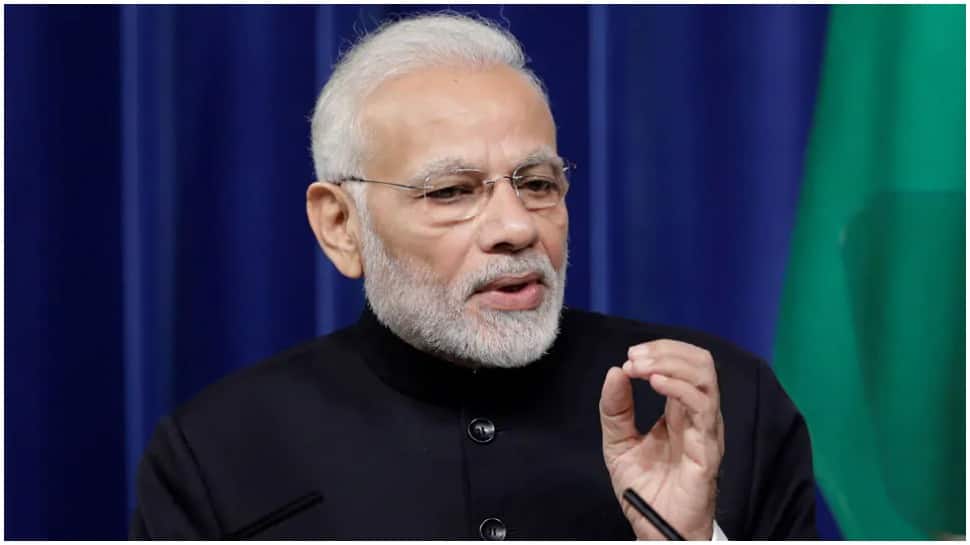 Prime Minister @narendramodi will address the nation at 4 PM tomorrow.

PM Modi is likely to ask people to adhere to the new Union Ministry of Home Affairs (MHA) guidelines for unlock 2. He may also talk about the government's initiatives for people amid the COVID-19 lockdown.

He had talked about the ongoing border issue with China, saying that India is tackling the issue with its neighbour and the country will emerge stronger.

Without taking China's name, PM Modi sent a strong message to the Chinese government saying that India knows how to be a good friend but Indians are also strong enough to give a befitting reply when someone tries to mess with their sovereignty.

"In Ladakh, those who challenged us were given an adequate response. Our braves made supreme sacrifice but did not let adversary prevail. We feel the pain of their loss. Their valour is India's strength," PM Modi said.

Earlier on Monday (June 29), in a major retaliation against China amid the rising border tension at the Line of Actual Control (LAC), India banned 59 Chinese mobile apps including TikTok, UC Browser and Cam Scanner among others.

The new guidelines, that will come into effect from July 1, 2020, are based on feedback received from states and UTs, and extensive consultations held with the related Central Ministries and Departments.