Centre had banned PUBG in September 2020. 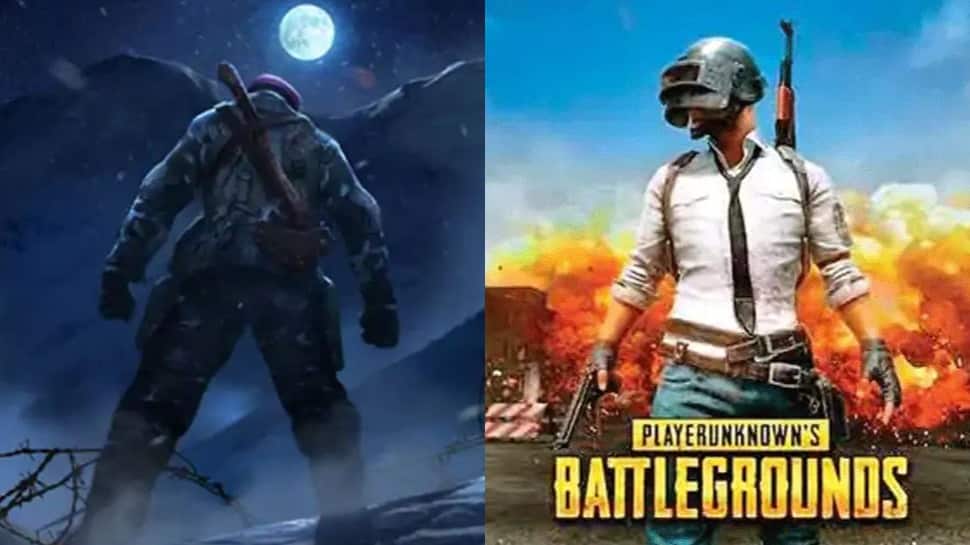 New Delhi: As millions of PUBG Mobile fans are eagerly awaiting for the re-entry of the game in India, rumours are strong that PUBG Mobile India would re-enter in the country in the coming days.

According to a few media reports, PUBG can be relaunched between January second and third week. However, another media report said that there seems no possibility in sight for the game to be launched in the country before March.

The company had made two big announcements in December 2020, that further aided in building hopes of PUBG India fans higher. Parent company Krafton Inc had also recently appointed Aneesh Aravind as new country manager for India. As per a report, Krafton Inc has got more people on board by inducting four more people to the team. Notably, these four people were part of Tencent, the company responsible for rights for PUBG Mobile's Global version.

Meanwhile, FAU-G (Fearless and United Guards) which was initially scheduled to launch by December in 2020, will now release in India on January 26. Bollywood actor Akshay Kumar shared the FAU-G Anthem along with the pre-registration link.

According to reports, FAU-G is based on Galwan Valley face-off that took place in 2020 between India and China armies near the Line of Actual Control in Eastern Ladakh.

FAU-G is created by NCore Games and is also associated with Akshay's another initiative Bharat Ke Veer which is a fundraiser for the families of the martyred soldiers.

Back on September 2, 2020, the Central government had banned 118 more Chinese mobile applications including Player Unknown`s Battlegrounds (PUBG). "The apps have been banned as they are engaged in activities prejudicial to sovereignty and integrity of India, defence of India, the security of the state and public order," a statement from the Ministry of Electronics and Information and Technology said.

"This move will safeguard the interests of crores of Indian mobile and internet users. This decision is a targeted move to ensure safety, security and sovereignty of Indian cyberspace," the statement added.