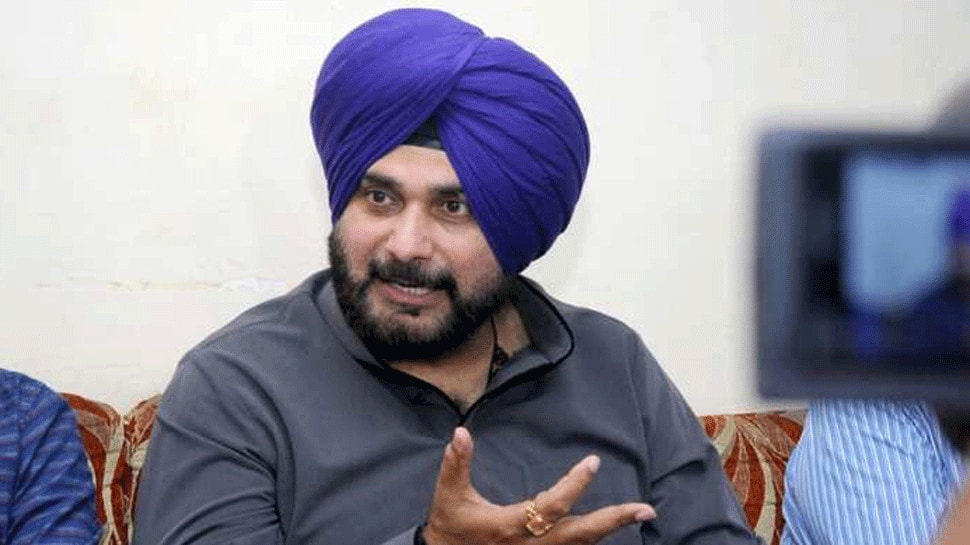 CHANDIGARH: In a fresh trouble for Punjab minister Navjot Singh Sidhu, the Akali Dal and the BJP on Monday demanded that a privilege motion must be initiated by Assembly Speaker against the Congress leader for his comments in the aftermath of the Pulwama terror attack.

The MLAs of the BJP and Akali Dal wrote a letter to Speaker Rana K.P. Singh, saying that the statement made by Sidhu to defend Pakistan after the ghastly attack on CRPF personnel in Pulwama attack on February 14 was a breach of privilege of a unanimous resolution moved by the Assembly in this regard.

"Navjot Sidhu spoke against the very essence of the resolution passed by the Vidhan Sabha on the same day by giving a clean chit to the Pakistan government. This was not a one off event. Mr Sidhu has continued to defend the Pakistan establishment and has now even become the voice of Pakistan`s ISI agency worldwide. This, as per rules, is a gross breach of privilege of the august House and you, Speaker Sahib, as its custodian, must initiate privilege proceedings against Mr Navjot Sidhu immediately," the letter said.

Earlier on Monday, acrimonious scenes were witnessed between Sidhu and SAD leader Bikram Singh Majithia in Punjab Assembly as both leaders targeted each other and gestured angrily at each other.

"The SAD-BJP members initiated corrective action because of the grave nature of the act which was bringing disrepute to the Vidhan Sabha and on all its members by their very association with it. It was decided to table a resolution today urging the centre to declare Pakistan a terrorist state and the need to take the strictest possible action against the Pakistan government and its terror machine," the letter stated.

Meanwhile, former Punjab Chief Minister and SAD patron Parkash Singh Badal demanded that a sedition case be registered against Sidhu for his comments.