The Naveen Patnaik-led government said that pilgrims will have access to 120 drinking water fountains set up by the state all along the Grand Road and other hotspots. 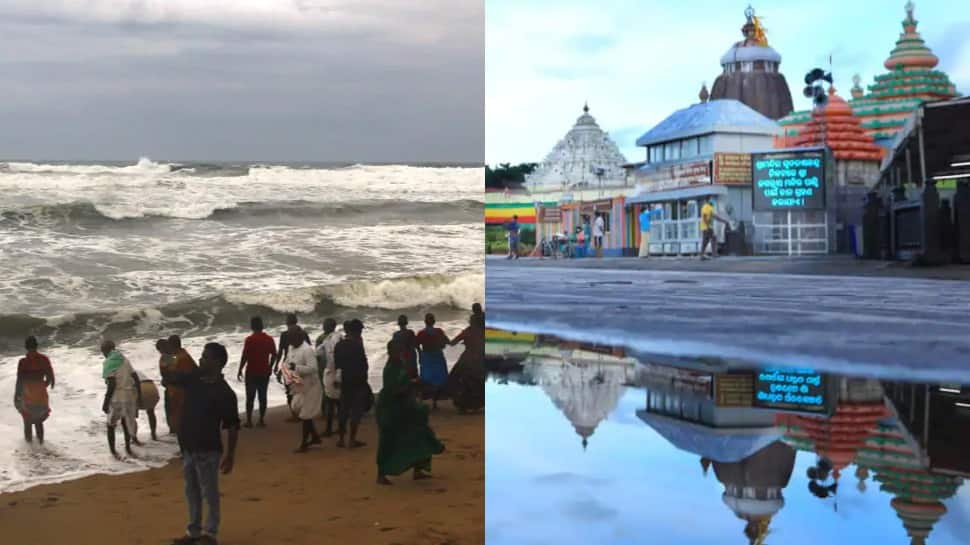 Puri attracts many tourists every year. It is a coastal city and is one of the most sacred pilgrimage sites for Hindus
Share:
Edited By:

Puri: Odisha Chief Minister Naveen Patnaik on Monday inaugurated the 'Drink From Tap' mission in Puri, making it "the first city in India" to achieve a 24*7 quality drinking water supply, an official said. The initiative to provide water supply adhering to "Quality Standards of IS 10500" will benefit the city's 2.5- lakh population and 2 crore tourists who visit the holy place annually, he said.

Inaugurating the mission via video conference, Patnaik said providing drink-from-tap quality water to every household was a transformative project and a step in the direction of making Puri a world-class heritage city.

"Puri residents, tourists and pilgrims can now drink water from taps across the city, be it at home or across the drinking water fountains. It has been my dream to provide piped water to every household in Odisha and this is now turning into a reality," he said.

People of Puri and two crore tourists visiting the city can now get quality drinking water right from tap without the need of storing and filtering water. Drinking water fountains have been set up at 400 places which will also eliminate the need of carrying plastic bottles. pic.twitter.com/ACDX4hHQY6

Pilgrims will have access to 120 drinking water fountains set up by the state all along the Grand Road and other hotspots, an official release said.

Provision of safe drinking water will help prevent the use of three crore plastic bottles, eliminating 400 metric tonnes of plastic waste and reducing the state's carbon footprint, it said.

The initiative is set to provide drinking water to every household in Odisha across all 114 urban local bodies, with an inclusive mandate covering all slum households, the release said.

"Puri has become the first city in India to implement the state-of-the-art technology, which allows people to drink directly from the tap quality 24/7 water," the statement said.

Apart from Puri, the mission is also on its way to success in 16 other cities covering a population of 40 lakh, it said.

There will be a quick response team, comprising mobile crews set up for prompt redressal of leakages, quality of water, pressure supply and other issues, the release said.

"Real-time water quality will be displayed at public places by way of LCD screens to ensure public confidence and a mass shift from bottled water to tap water," it added.

Officials said underprivileged women from self-help groups who are designated as 'Jalsaathis' have been hired and trained for meter reading, revenue collection, conducting field water quality tests and sensitising people.