The graphic claims that imports from China were at 12-13 per cent when the Congress-led UPA government vacated office in 2014 but now stood at 17-18 per cent in 2020. 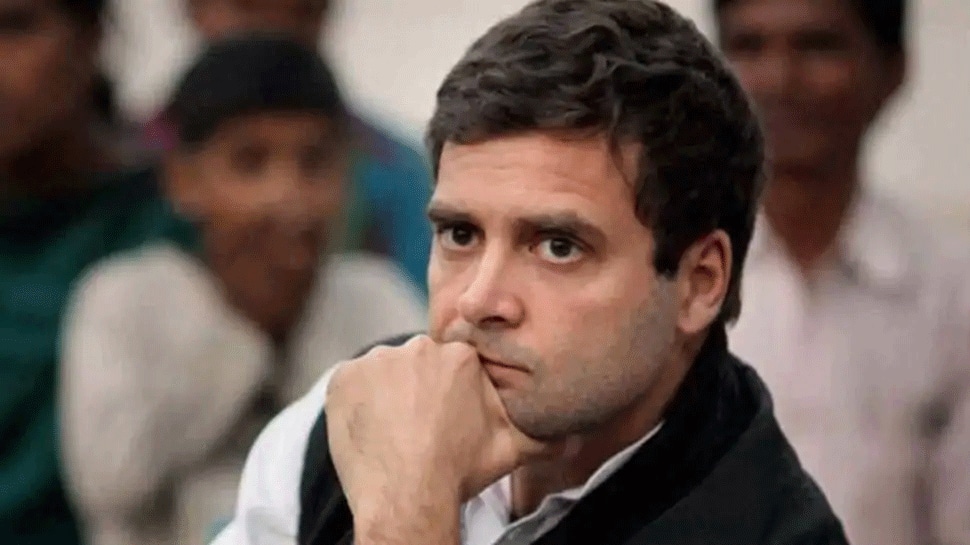 New Delhi: Amid calls for boycotting Chinese products after India-China face-off in eastern Ladakh, Congress leader Rahul Gandhi on Tuesday (June 30) hit out at Prime Minister Narendra Modi-led government and claimed that imports from China increased under the NDA regime.

"Facts don't lie. BJP says: Make in India. BJP does: Buy from China," Gandhi tweeted along with a graphic of the percentage of imports from China during the UPA rule and the NDA government.

The graphic claims that imports from China were at 12-13 per cent when the Congress-led UPA government vacated office in 2014 but now stood at 17-18 per cent in 2020.

The Congress leader has been vehemently targeting the Centre on the India-China border situation after 20 Indian soldiers were killed in violent face-off with Chinese troops in Ladakh's Galwan valley earlier this month.

Indian intercepts have revealed that the Chinese side suffered somewhere around 45-50 casualties, including dead and seriously injured, in the face-off.

In the meantime, the third round of military-level talks between India and China was scheduled to take place in the Chushul sector on the Indian side of LAC on Tuesday morning at around 10:30 am. The earlier two rounds of talks were held in the Moldo sector on the Chinese side.

The talks are being held in an attempt to de-escalate tension in eastern Ladakh and finalise modalities for disengagement of troops from the sensitive region even as China has significantly ramped up its military presence in the area and several other fiction points in eastern Ladakh.

Efforts to be made to give two legal interviews of 30 minutes to Pinjra Tod member: Tihar to High Court